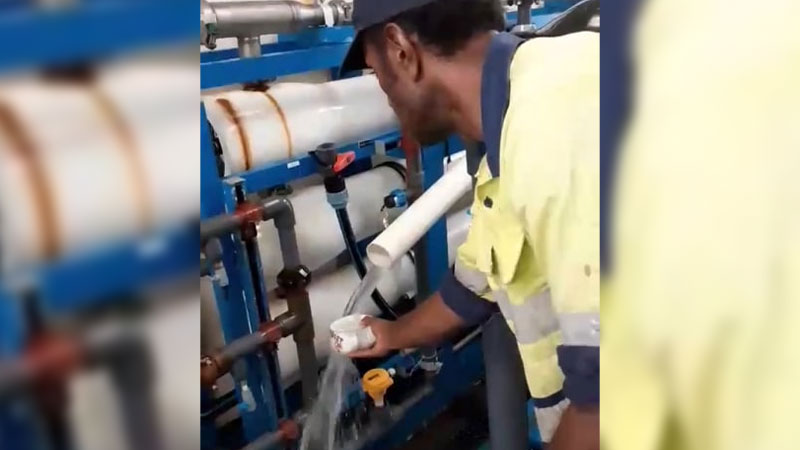 The Water Authority of Fiji has confirmed today that the desalination plant installed at Navaca in Taveuni has been working fine.

This comes after the Authority provided a video as evidence of the desalination plant today.

They have said that the rumours provided by Fiji Labour Party Leader Mahendra Chaudhry is all fake.

After his visit to the island, Chaudhry had claimed the $3 million desalination plant installed in 2014 has been out of service for the last 18 months and residents of south Taveuni face chronic water problems going back over a decade.

When earlier questioned by Legend FM News on the clarification from WAF that the plant is working properly, Chaudhry says he does not believe the Water Authority. He maintains his evidence is the complaints by residents.

WAF says water carting is conducted on a daily basis from Monday to Friday based on the request made to their national contact centre on the number 5777.

The Authority is also urging the residents if they are facing any water problems to call their national contact centre on the number 5777. 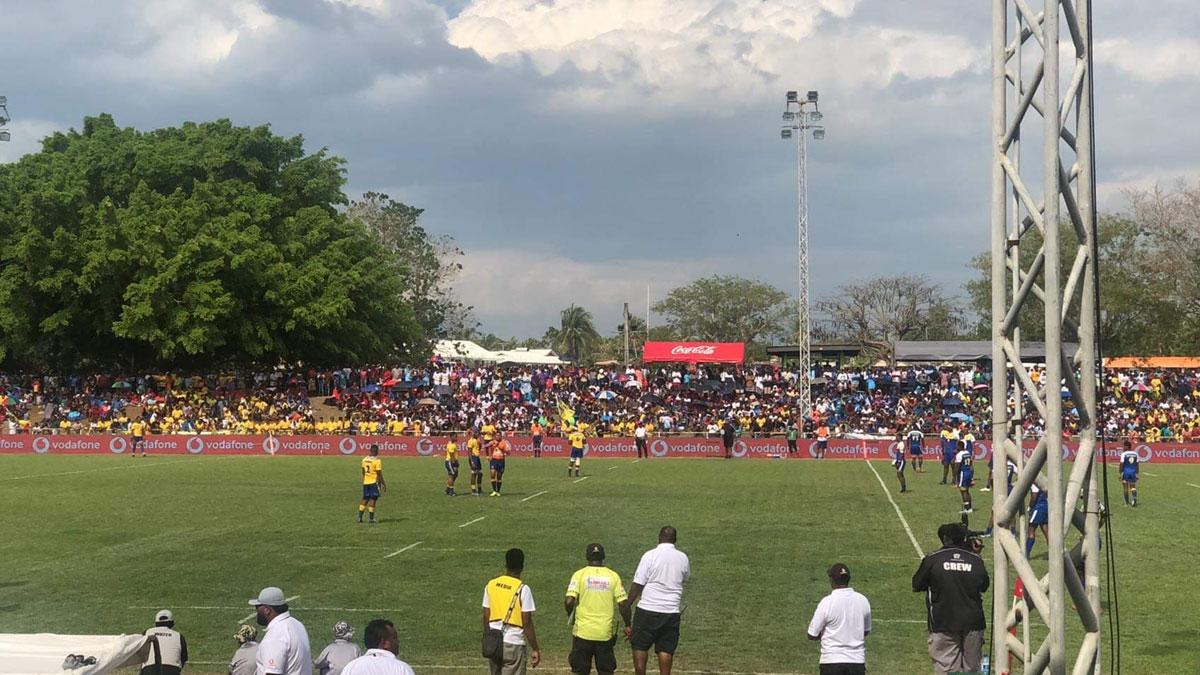 2' Natabua gets a defensive penalty after sustaining pressure from Suva Grammar. Kick-off by Natabua... 4 minutes ago
LATEST NEWS 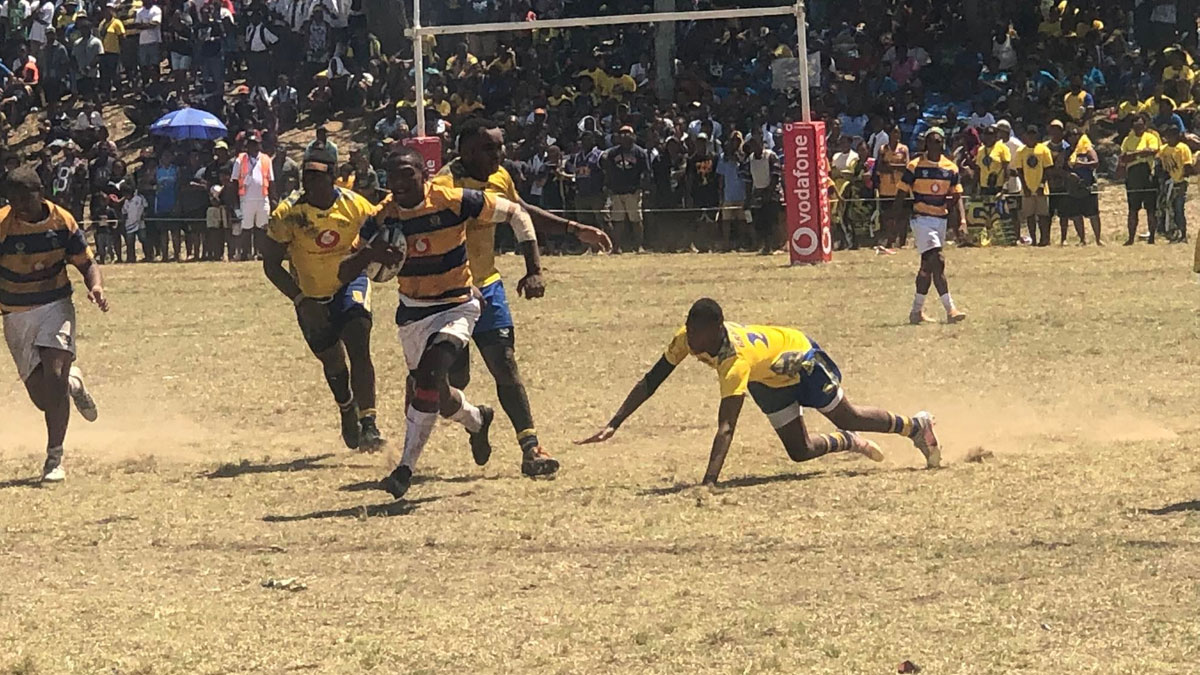 Queen Victoria School will face Suva Grammar School in the Under 16 Vodafone Super Deans final after claiming victory in their semi-finals. QVS ... 5 minutes ago

The Natabua High School Under 18 girls team has qualified to the Weetbix Raluve final next week after defeating Saint Bedes College 12-7 in their ... 13 minutes ago

Farzana Farnaz Begum who has graduated with a gold medal in the Postgraduate Diploma in Education programme from FNU says with resilience, faith and ... 29 minutes ago