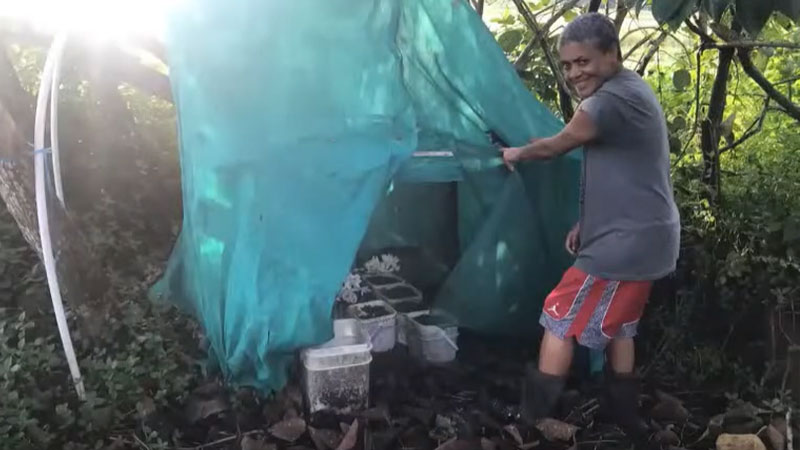 In February 2010, Vitila Vuniwaqa suffered a major stroke and was told by doctors that she would not walk or talk again but she beat the odds and now runs the successful Vee’s Organic Farm on a 12 acre piece of land in Sabeto, Nadi.

While sharing her journey at the USP Entrepreneurial Fair, Vuniwaqa says she beat the odds by God’s grace and with the help of her mother, family and friends.

Vuniwaqa used to be a flight attendant for Air Pacific and was also one of the three women on the Fiji Surf Team.

She says having a positive mindset was important.

She adds in the past 5 years she has farmed chickens and also built a nursery for seedlings.

Vuniwaqa received the National Women in Agriculture Award in 2020.

The Annual USP Entrepreneurial Fair is open to the public free of charge.

It will finish on Friday and starts at 10am everyday at the USP Japan ICT Centre.

The theme this year is Embracing Innovation, Creating Opportunities.