Volavola back with Flying Fijians, Tela to join the team later this week after losing passport in France

Volavola back with Flying Fijians, Tela to join the team later this week after losing passport in France 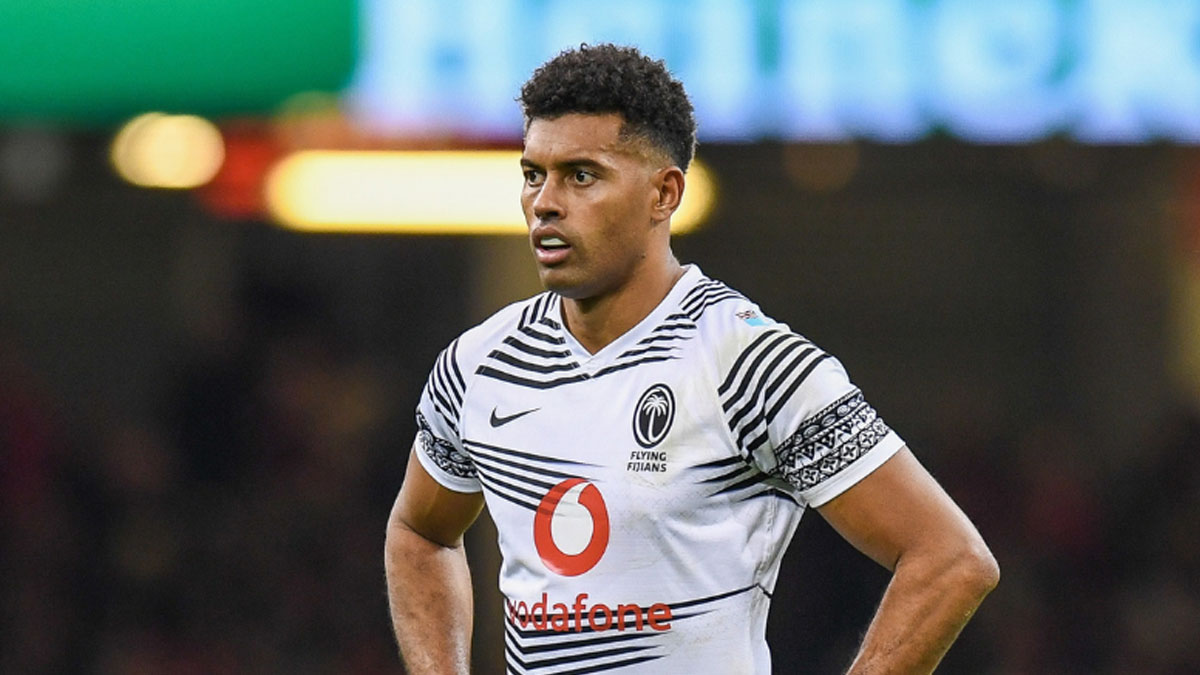 Flying Fijians Head Coach, Vern Cotter has confirmed that Ben Volavola has been re-called into the squad after Teti Tela lost his passport in France and is expected to join the team later this week in Scotland.

Cotter says that former sevens rover and Olympic Gold Medalist, Sireli Maqala can also play at 10 and has been impressive during training with his skills.

Cotter adds that it has been a challenging week of preparations with Tela’s incident while Jiuta Wainiqolo is nursing an injury after playing for his club Toulon in the Top 14. 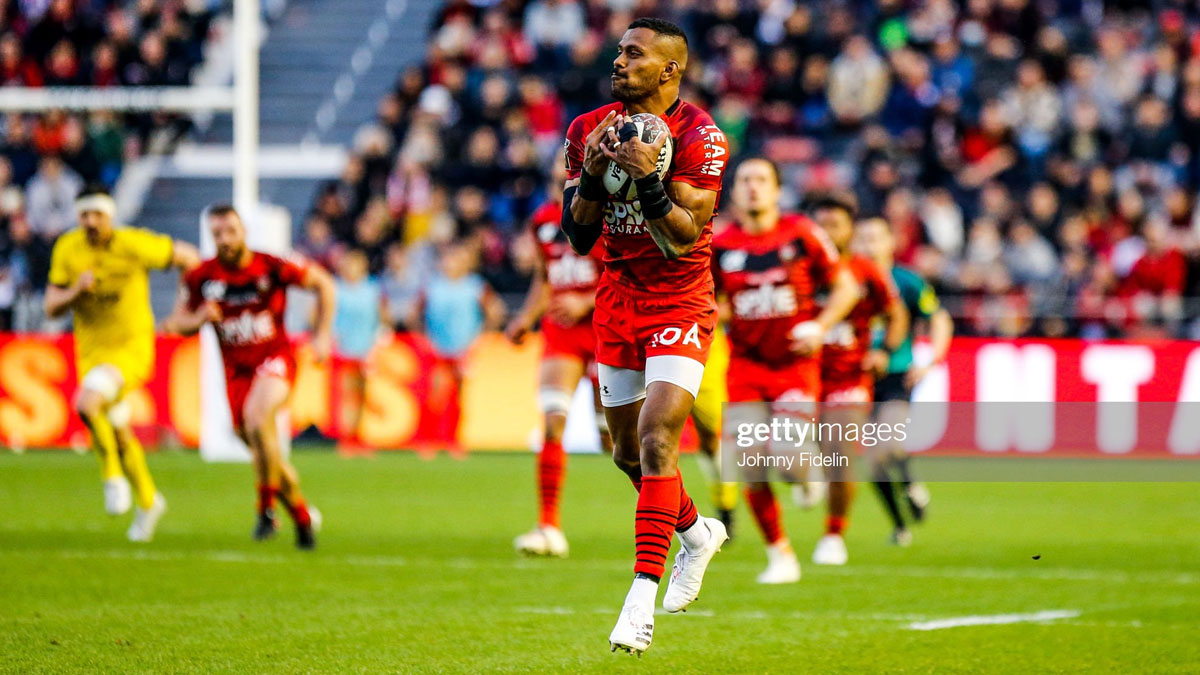 Jiuta Wainiqolo of Toulon during a Top 14 match between Toulon and La Rochelle Photo:Getty Images

However, Cotter is confident that this is a different side compared to the team that played at the Pacific Nations Cup.

The Flying Fijians will play Scotland at 12am Sunday.

In other Autumn Nations Cup matches, Italy will face Samoa at 12am Sunday while Wales will host the All Blacks at 2.15am.