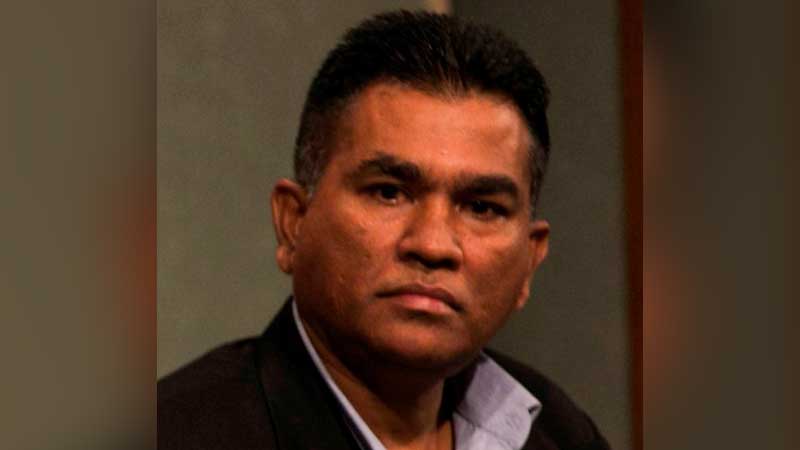 Vodafone Fiji’s Head of eCommerce and Digital Payments, Shailendra Prasad says the company maintains a zero-tolerance policy on any deliberate acts of fraud and dishonesty by their staff or agents to ensure continued consumer confidence in their service following an incident at a M-PAiSA agency outlet in Sigatoka earlier this week.

A social media post that has gone viral says a woman had gone to the M-PAiSA agency to withdraw funds and was told by the staff at the counter that she only had $3 although she claims she had $73 in her account before she left home on that day. She later discovered that some funds were allegedly taken out while she was at the outlet.

Prasad says Vodafone Fiji is aware of the incident which happened at one of M-PAiSA agent outlets in Sigatoka.

He says contrary to what is being circulated in the social media, the incident did not occur at a Vodafone owned and operated outlet but at an independently owned agent outlet.

Prasad says there are over 600 such independently owned and operated M-PAiSA agent outlets around the country. He says the agent outlets are crucial to taking the service closer to the people.

However Prasad says they do not condone any acts of fraud and they took immediate action.

He says an internal investigation is continuing, the customer received appropriate recourse and appropriate action will be taken if the staff involved is found to be at fault.

He says the same standards of honesty and integrity apply to the agency outlets.

Prasad says Vodafone Fiji through its M-PAiSA platform has disbursed millions of dollars in COVID assistance to thousands of people and processes over $200 million in M-PAiSA transactions every month with no major incidents or issues registered so far. He says this is an isolated incident in that sense.