Vodafone continues partnership with the FNRL

Vodafone continues partnership with the FNRL 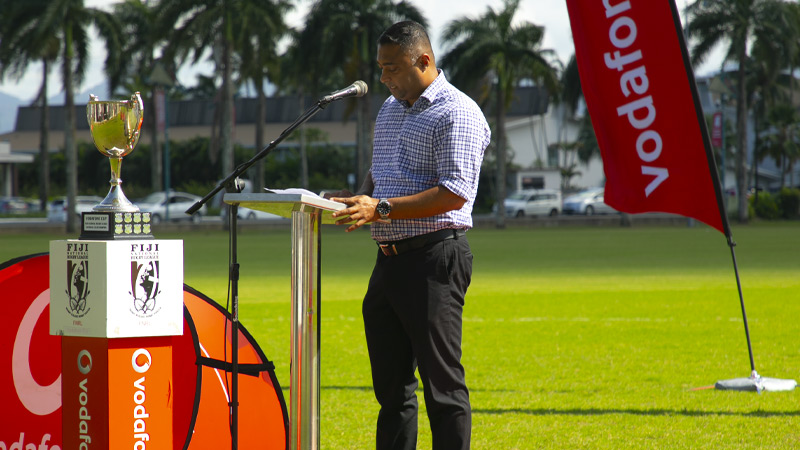 Vodafone Fiji Limited confirms it will continue sponsoring the Fiji National Rugby League in their 14th year of sponsorship as they have launched the 2020 Vodafone Cup season.

He says COVID-19 has tested many boundaries and many hard decisions have been made like the officials’ pay cuts.

Prasad says their partnership with the FNRL has produced amazing results where the Vodafone Cup is a platform for local players to represent Fiji in the Rugby League World Cup which also helps them to secure overseas contracts.

The Vodafone Cup Competition will begin this Saturday at Prince Charles Park where defending Champions the Ravoravo Rabbitohs will face the Saru Dragons at 4pm.

The Eastern conference will begin next week at the ANZ stadium and Buckhurst Park.

A man guilty of raping his stepdaughter will be sentenced by Justice Daniel Goundar today. He was found guilty of two counts of rape. It was ... 16 minutes ago