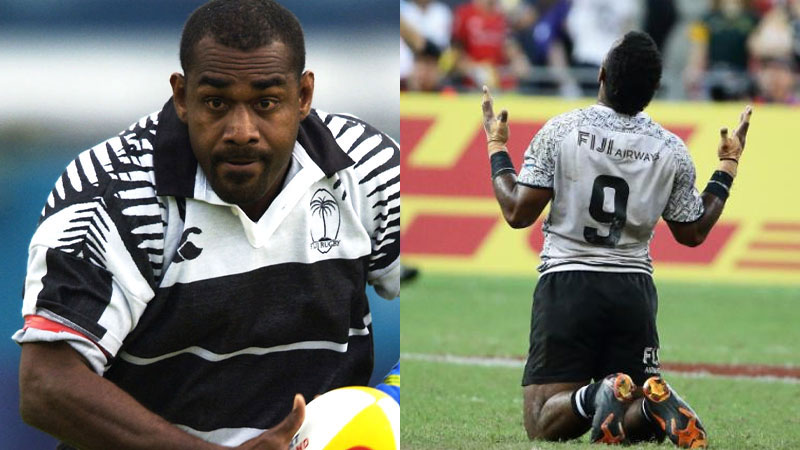 CEO,John O’Connor says this is a totally new approach from Gollings.

O’Connor says our two previous coaches engaged assistant coaches from abroad as such they are so thankful to Gollings for his confidence and trust in our local upcoming coaches.

He adds we all know that both Satala and Tuwai are great players and have coaching accreditation and their appointments will help them in their coaching pathway.