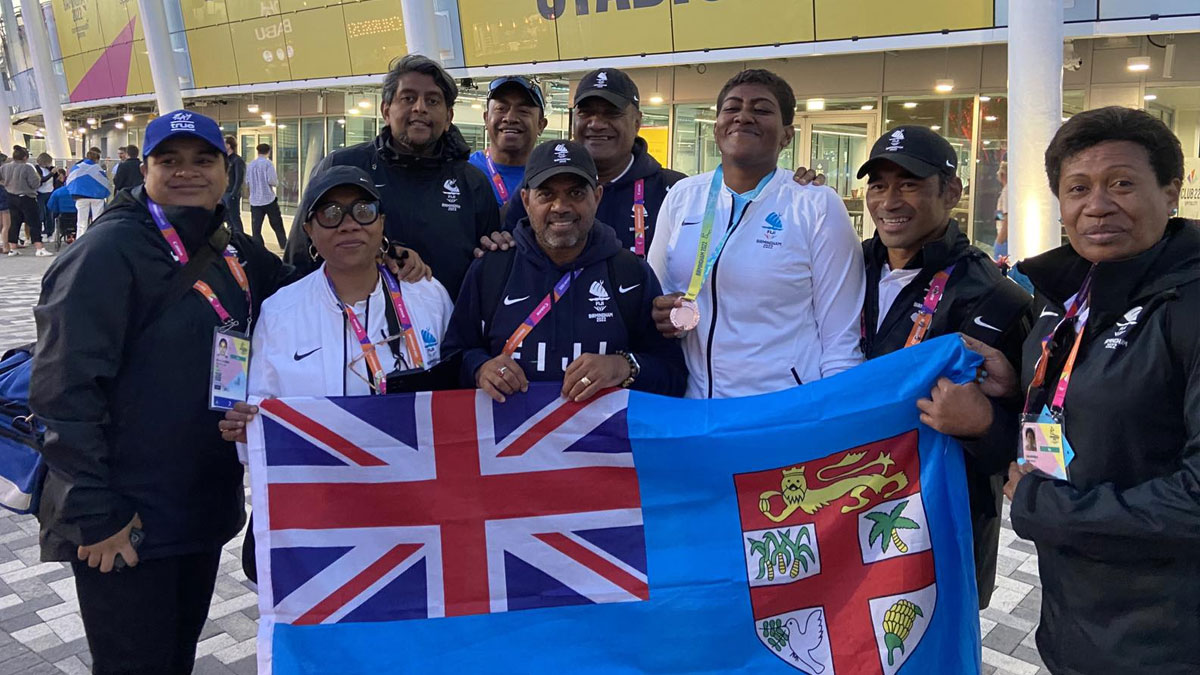 This was Karan's first appearance at the Games and he was up against some of the best long-distance runners, such as Jake Heyward of Wales, Oliver Hoare of Australia and Timothy Cheruiyot of Kenya.

Australia continues to lead the medal tally with 50 gold, 41 silver and 39 bronze.