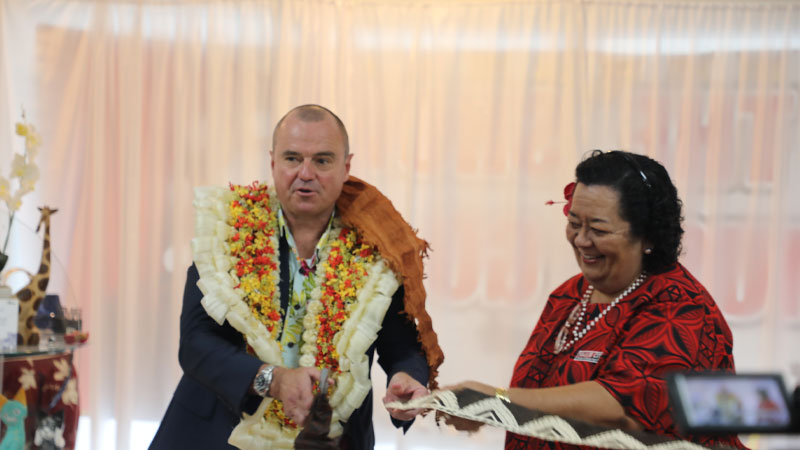 Value City Regal Store has officially opened today in Suva with a total investment of $400,000.

Managing Director for Value City, Vera Chute says this will be their signature store in their chain of Value City superstores.

Chute says Value City has become Fiji’s preloved clothing store from when it started in the year 1990 till now.

They have a total of 189 employees in all their outlets.

There are 15 branches all over Fiji and they have also branched out into home appliances, furniture and bric-a-brac.

While opening the new store, Australian High Commissioner to Fiji John Feakes says today has marked another successful bond between Australia and Fiji.

Feakes says despite the COVID 19 which has stopped tourists from travelling to Fiji, special occasions such as this makes it easier for the two countries to come together.

Value City first opened their outlet in Labasa on the 19th of September 1990 which was opened by the founder Patrick Chute.

Chute says despite all the challenges, they will never give up and the show must go on.

The Value City Regal Store will be open to the public from 10 am tomorrow. 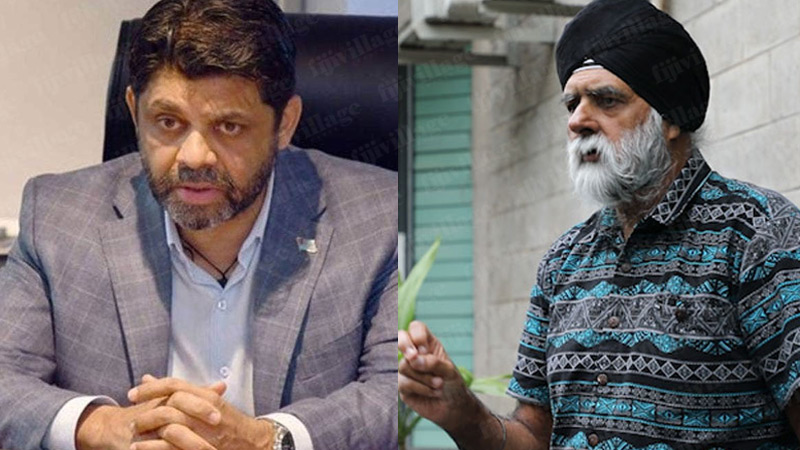 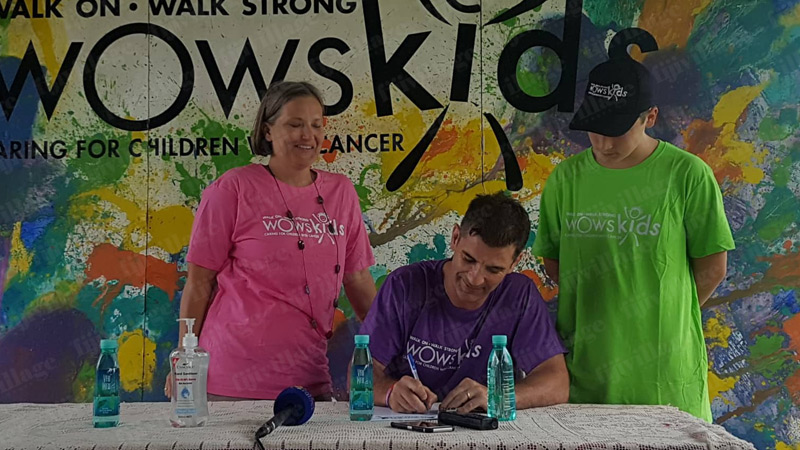 Fiji Airways Men's National 7s coach Gareth Baber will be taking part in the Great WOWS Walk in the next 2 weeks where he will have to walk ... 8 minutes ago

Asco Motors Fiji has today become Unit Trust of Fiji’s 45th partner for the Employee Investment Scheme which will provide a platform for over 300 ... 12 minutes ago

US President Donald Trump has declined to commit to a peaceful transfer of power if he loses the November 3rd presidential election. Trump says we ... 37 minutes ago

The World Health Organization has handed over personal protective equipment worth about $700,000 to Health Minister, Doctor Ifereimi Waqainabete to ... 46 minutes ago

Two civil servants who were allegedly found with marijuana in Kadavu over the weekend have been granted bail by the Suva Magistrates ... 2 hours ago
More News
TOP