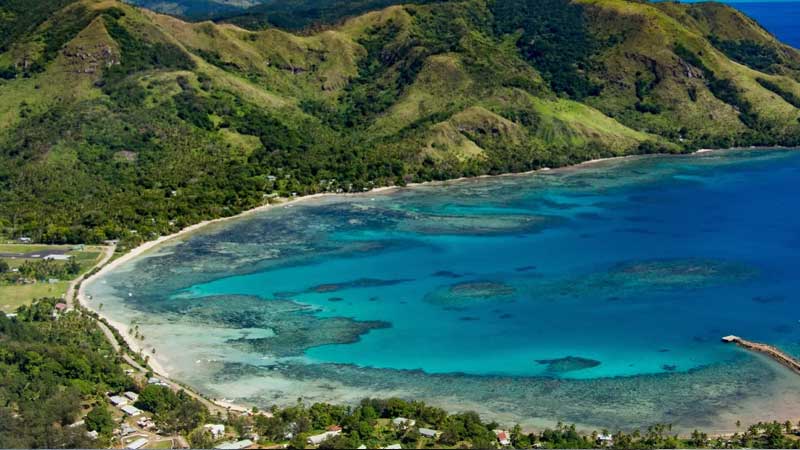 Four new cases were recorded on Kadavu Island in the last 24 hours bringing the total number to 530.

The Permanent Secretary for Health Doctor James Fong says 54 are active cases and they are being monitored daily by the health team.

He says eleven people are admitted at the Vunisea Hospital where six are COVID positive and currently in stable condition and five are negative.

Education and awareness sessions continue for the villages and communities and movement restrictions remain in force supervised by the Police team and the Vanua.

Dr Fong also confirmed that no new cases were reported for Malolo Waya Island in the last 24 hours.

Daily assessments for the active cases on Waya Island are conducted by the Yalobi Nursing Station health team.

The four high-risk cases are stable and remain in home isolation.

Movement restrictions remain in force for all villages on Malolo Island.

The Permanent Secretary says five new cases have been reported on Naviti Island in the last 24 hours, bringing the total cases to 178.

90 individuals have recovered while 88 cases remain active and under surveillance by the health team.

Movement restrictions are in place for all villages.

This brings the total number of cases to 80, and they are now under isolation in their respective villages and monitored daily by the health team from Nacula Health Centre.

Strict movement restriction remains in place for the whole island.

On Beqa Island, eighteen new cases were recorded in Dakuibeqa village in the last 24 hours bringing the total case numbers to 180.

179 are active cases and are on daily monitoring by the health team.