VAT collections drop by 27.8% however strong growth was noted in second-hand vehicle registrations by 122.2%

Job ads drop over the year by 75.8 percent in March

VAT collections drop by 27.8% however strong growth was noted in second-hand vehicle registrations by 122.2%

Job ads drop over the year by 75.8 percent in March 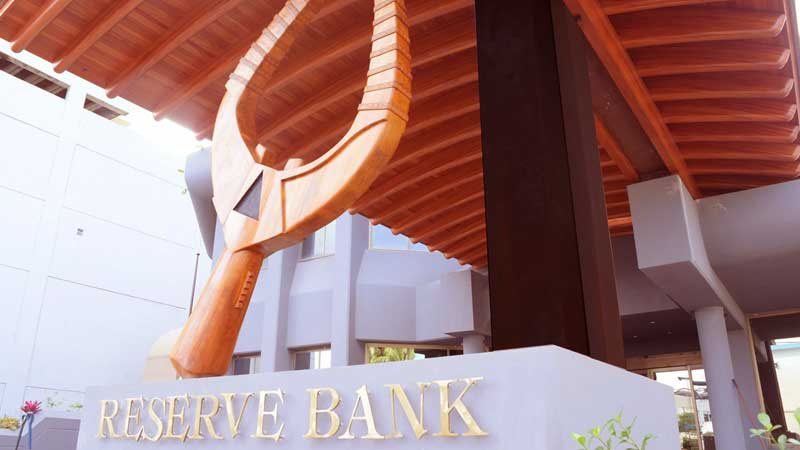 However strong growth was noted in second-hand vehicle registrations by 122.2%, driven in part by the budgetary changes around vehicle imports.

Consumption indicators in the country declined over the year as reflected by the drop in net VAT collections by 27.8%, new consumer credit by 24.1%, new vehicle sales by 17.8% and registration by 17.2%.

Job advertisements declined over the year by 75.8% in March, driven by reduced recruitment intentions across most major sectors.

This was corroborated by the annual fall in net compulsory Fiji National Provident Fund membership by 64% over the same period.

Meanwhile, assistance from the Government and the FNPF via the COVID-19 withdrawal scheme continues.

In April, the FNPF support was extended to provide relief for mortgage payments and members affected by the recent lockdown measures.

Excess liquidity in the banking system surged past the $1 billion mark in March and is currently more than adequate at $1.451 billion.

Minister for Agriculture, Dr. Mahendra Reddy says the 2019-20 Household Income and Expenditure Survey is flawed because the data for two different ... 20 minutes ago

Speaker of Parliament, Ratu Epeli Nailatikau stresses it is important to note that the parliamentary business committee will have the final say in ... 4 hours ago

As the Ministry of Health begins rolling out the Moderna vaccine for children between the ages of 15 to 17 years from today, Health Minister Dr ... 4 hours ago

A 20 year old man who allegedly murdered a 54 year old man of Bilolo, Ba last week will appear in the Ba Magistrates Court today. The accused is ... 6 hours ago