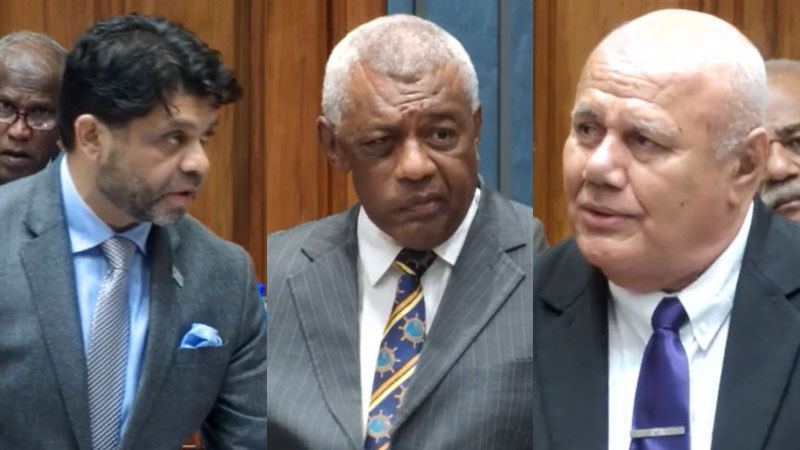 The Value Added Tax Amendment Number 2 Bill 2022 has been passed unanimously by Parliament.

While speaking on the Bill, Attorney General and Minister for Economy Aiyaz Sayed-Khaiyum says last week they presented about 1,500 custom tariff code items provided by Fiji Revenue Customs Service to cater for the proposed changes in the revised budget.

He says 1 code regarding gas stoves was incorrectly referenced and the code for sanitary pads was not included.

Sayed-Khaiyum adds they have still applied these codes as intended and are now legally correcting the actual coding.

The Minister further says they have the humility to say that there was a mistake and lets correct it.

While objecting the motion, National Federation Party MP Pio Tikoduadua says the initial amendment to Bill had some mistakes which Sayed-Khaiyum is now trying to correct.

Tikoduadua says the mistakes would not have been made if proper processes were followed.

SODELPA Leader Viliame Gavoka says the mistakes tell us the process being followed is an abuse in the way Parliament works and they hope there will not be such cases in the next budget.

Gavoka says if this happened in a company, the CEO would be fired.

He says they need to go through proper processes to ensure these kind of corrections are not brought into Parliament in this manner.