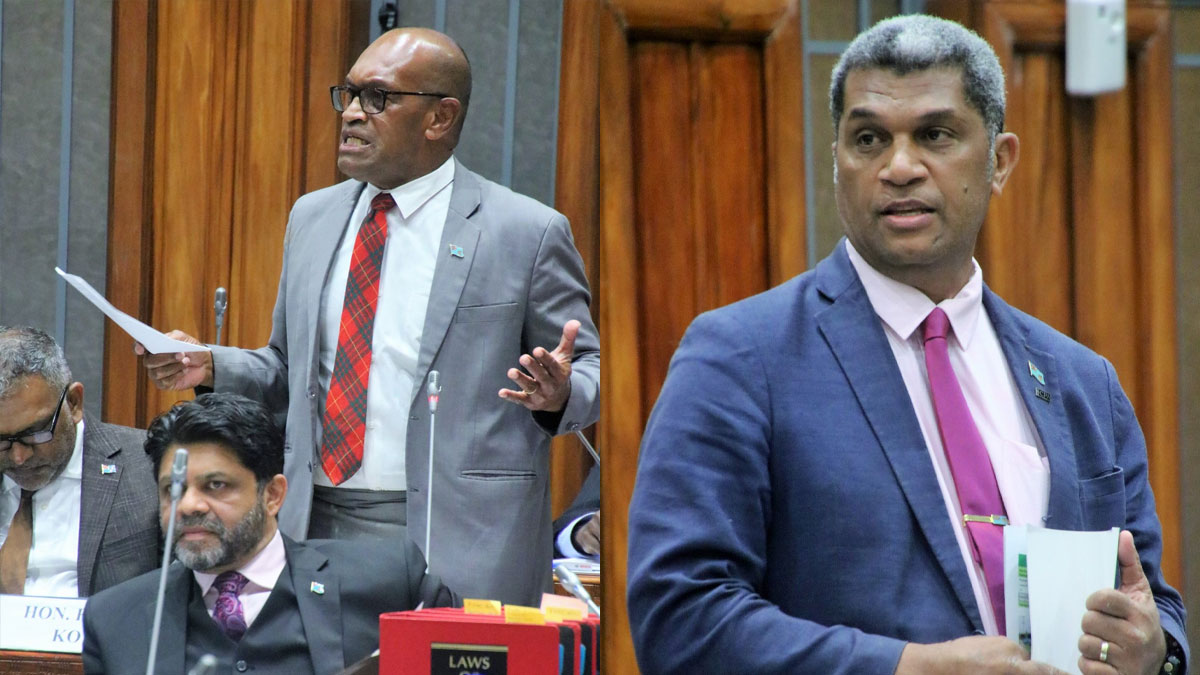 Minister for Infrastructure, Jone Usamate says the Fiji Roads Authority is looking at options for dismantling the old Rewa Bridge while SODELPA MP Aseri Radrodro has questioned if the Nausori Town Council could have an extra income stream through the bridge.

While debating the 2017-2018 Fiji Roads Authority Annual Report, Radrodro says the annual report shows pictures of the old Rewa bridge and questions what is the status on dismantling it.

He says some of the estimates for the removal is close to about $1 million.

Usamate says you cannot use trucks to dismantle the Rewa Bridge so a barge will be needed to remove it and put it on another barge.

The Minister adds there were talks of a company doing it and selling the scrap metal on its own but FRA is still looking at how that issue can be addressed so that the whole bridge can be moved.

He further highlighted a factor contributing to the traffic congestion is the road works being carried out.

Radrodro questions how the road works will ensure that traffic congestion will be assisted.

In response, Usamate says he is also from Naitasiri but when they look at policies for street lights, FRA treats everyone equally.

The Minister adds road works are underway to address traffic congestion where a lot of the roads are being ripped and remade.