Urgent need for a complete overhaul of the deteriorating Savusavu Hospital

Urgent need for a complete overhaul of the deteriorating Savusavu Hospital 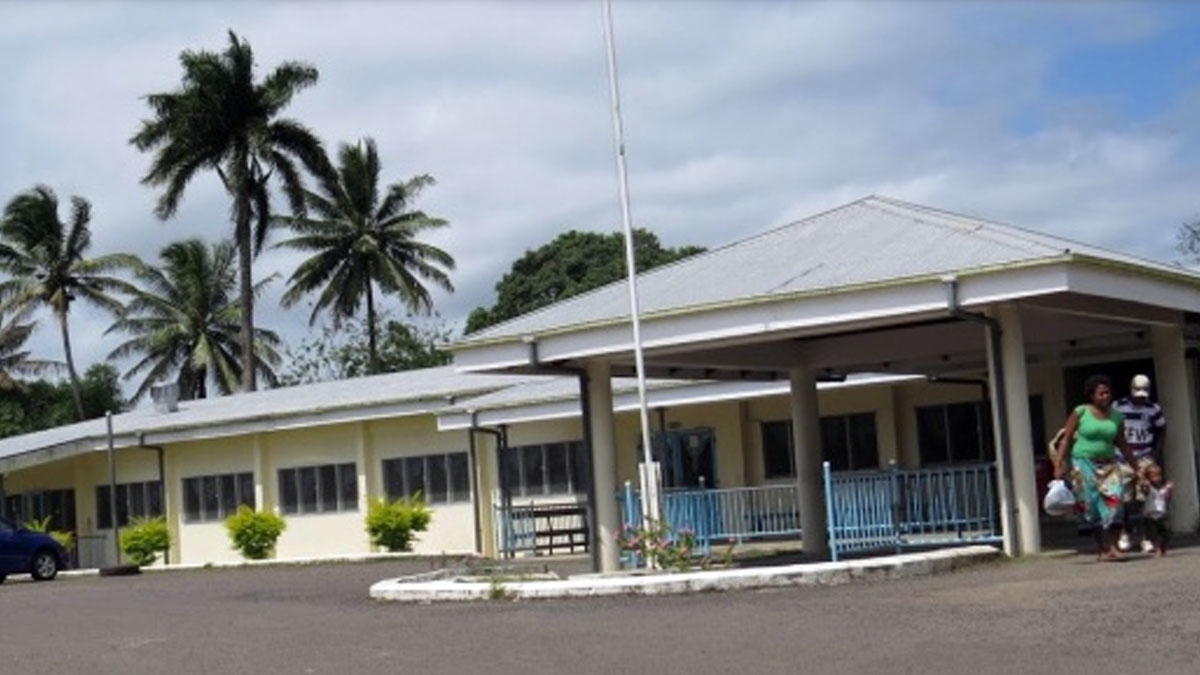 Concerned residents are calling for a complete overhaul of the deteriorating Savusavu Hospital.

Some residents that did not wish to be named told fijivillage that everything needs to be changed, from the leaking ceilings, warped floors, smelly toilets, chipped tiles and peeling paint to old medical equipment.

Minister for Health and Medical Services, Dr Ifereimi Waqainabete says there is $2 million set aside for the Savusavu Hospital and another $2 million for the Labasa Hospital.

Dr Waqainabete says people should be mindful of the fact that there is work being done in other hospitals around Fiji.

He says if the structural and functional parts are lacking then there really is a challenge, so what they are doing right now is fixing the structural side which is the hospitals.

Waqainabete says the functional component is the fact that they have more nurses, more doctors and more staff than they have had before as well as equipment so they are doing well on that front.

fijivillage reached out to Permanent Secretary for Health, Dr James Fong who says refurbishment planning is in the final stages, and they will call for tenders in the next few weeks.

When questioned about the previous analysis on whether the hospital has to be relocated, Dr Fong says there is no intention to relocate the Savusavu Hospital.