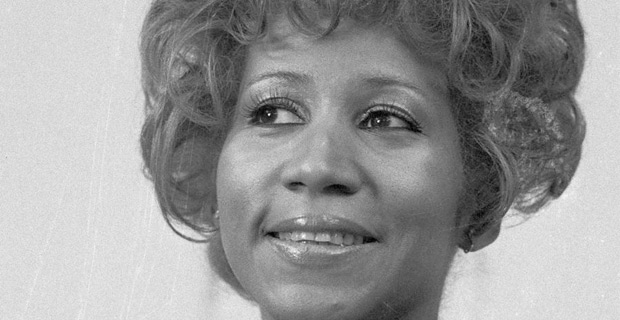 An unseen 1972 movie of Aretha Franklin recording the most successful gospel album to date that was shelved and remained hidden for nearly 50 years has today been released.

Producer Alan Elliott says Amazing Grace, recorded in a Los Angeles church over several nights in 1972, was supposed to be the vehicle by which the Queen of Soul also became the Queen of Hollywood.

It was directed by Oscar winner Sydney Pollack. But a technical mistake meant it was impossible to sync the sound and pictures, and the project was reluctantly dropped.

In the digital age, when Elliott realised the film could be repaired, Aretha Franklin still refused all attempts to get the film released, up until her death from pancreatic cancer in 2018. Her family agreed after her death that the film should be seen.

Amazing Grace was today released in the UK.

Unity Fiji Leader and former Governor of the Reserve Bank of Fiji Savenaca Narube is calling on government to reduce salaries of Ministers, MPs and ci... 9 hours ago
LATEST NEWS