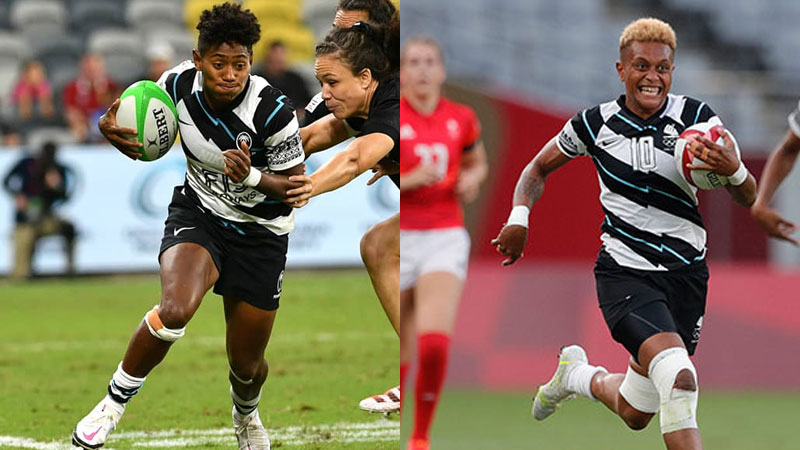 Nakoci scored 40 points and is the second top try scorer in the Toulouse 7s with eight tries while Uluinasau scored five tries.

Both players were instrumental in assisting the Fijiana 7s side finish in third place in the Toulouse 7s and also in the overall women's points table.

Uluinasau was also named in the Women's HSBC Dream Team for the 2021/2022 season.

Meanwhile, the Fiji Men’s 7s side will feature in the London 7s this week.

The cup quarterfinals will start at 9.58pm Sunday, the semifinals will begin at 1.53am Monday and the final will be at 4.58am Monday.