USP’s claim is misleading and overstretched – Consumer Council of Fiji

USP’s claim is misleading and overstretched – Consumer Council of Fiji 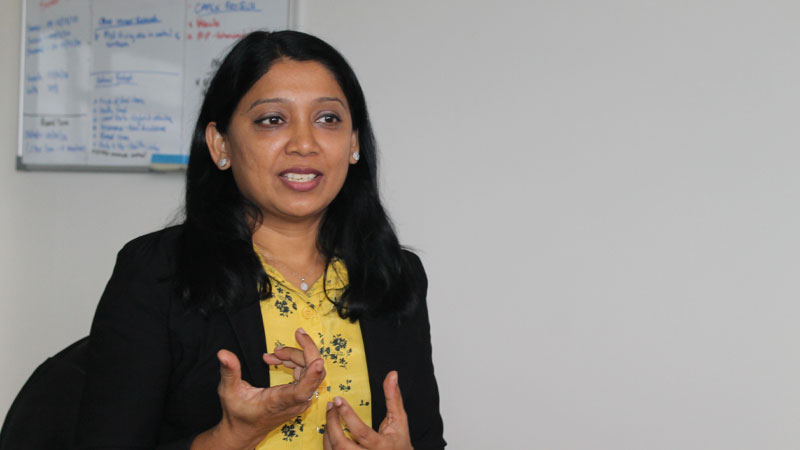 Consumer Council of Fiji Chief Executive Officer Seema Shandil says University of the South Pacific’s claim of being in the top 10% of universities in the world is misleading and overstretched at best.

She says USP should exercise greater diligence when making such statements.

The Council is also concerned with USP’s claim that it is part of an exclusive club of universities.

Shandil further says any organisation which charges consumers for its products and services are essentially engaging in unethical practices by making such unsubstantiated claims of exclusivity as it is seen as a marketing tactic to lure consumers who are potential students in this case.

She adds USP has and continues to greatly contribute to the development of the region hence should place itself above such marketing gimmicks which may bring disrepute to them.

Vanualailai says the current edition suggests that there are about 20,000 universities globally, so their position using the two references would have them in the top 10 percent of universities.

He says this means a Times Higher Education ranking of 1001 to 1200 is between the top 3 to 5 percent depending on which source is used.

Vanualailai says for the purpose of their marketing, they have referred to the more conservative earlier source and “claimed” 10 percent rather than the top 5 percent, which many academics from around the world have written to him to correct.

He says this is the first time in 53 years that they have broken into the Times Higher Education ranking.

He says that itself is a reason to celebrate, and the USP is now amongst the top 400 universities of the world for International Outlook and the top 500 for Industry Income.

The USP says it will not make further comments regarding Consumer Council of Fiji’s statement.

More Fijians are expected to get employment opportunities in Australia after Labour Solutions Australia interviewed 56 potential workers since ... 6 minutes ago