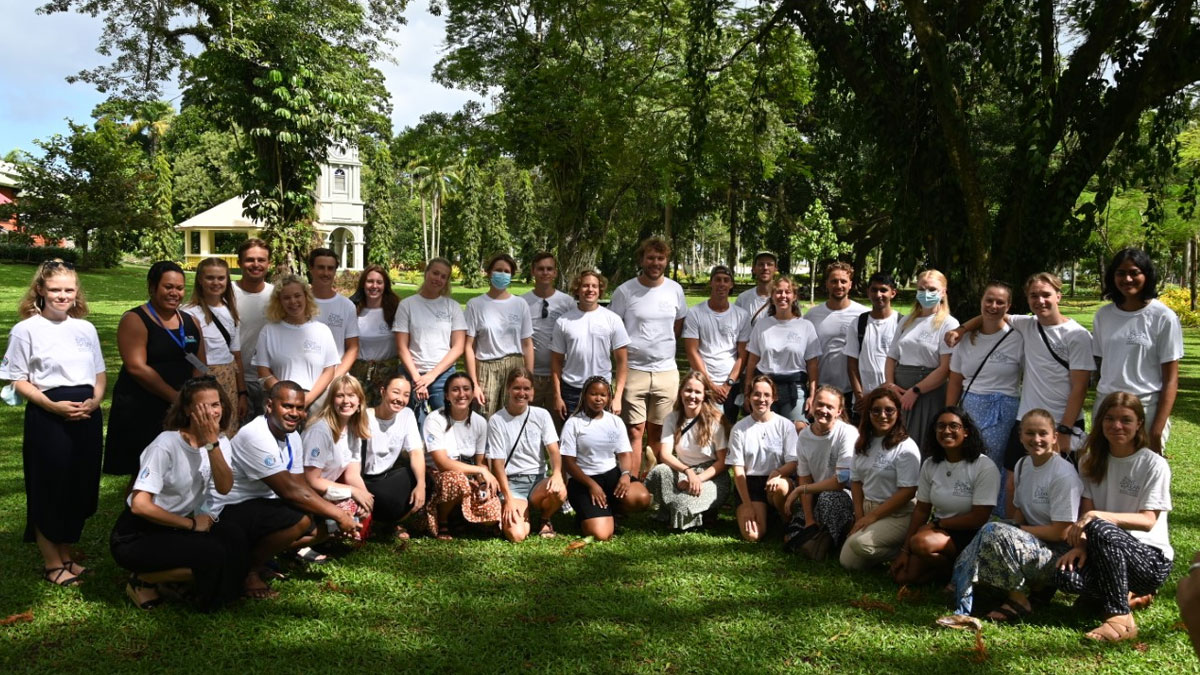 People will get to see the vibrant, rich and unique cultures and traditions of the 18 Pacific Island Forum member countries during the Blue Pacific Village at the Thurston Garden, which the University of the South Pacific is a part of.

They say the Blue Pacific Village celebrates the strength, solidarity and treasure of the diversity of the Pacific and seek a future in which its cultures, traditions and religious beliefs are valued, honoured and developed and reflects the resilience of the Forum members and its people in the last 50 years.

The University says their delegation will focus on several projects that will coincide with the themes that will be part of the Village set-up, including the Oceans, Regionalism, and Education Theme and it will also promote awareness and appreciation of the Pacific’s unique cultures, with various students’ associations from USP participating throughout the week.

It is a week-long public programme from that ends this Friday.