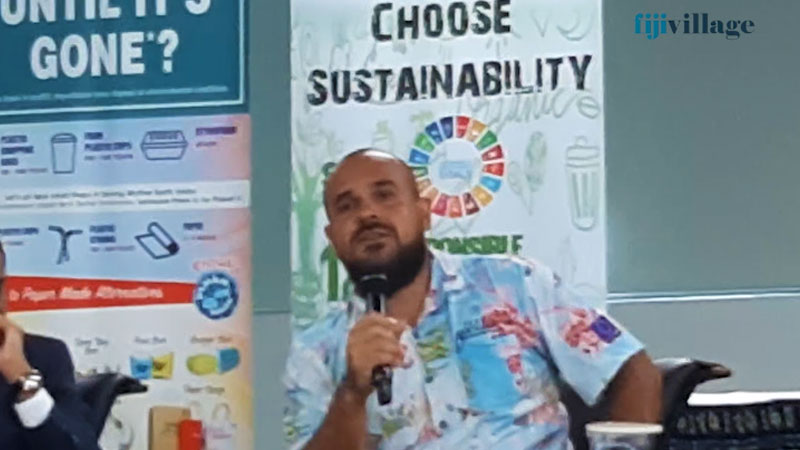 Studies show that most of the fish from the Laucala Bay area in Suva have micro-plastics present in them and this is due to the Kinoya Treatment Plant discharging semi-treated water in the area everyday.

This has been confirmed by Andrew Paris who is a Research Assistant at the School of Marine Studies at the University of the South Pacific.

While speaking during the World Consumer Rights Day panel discussion today, Paris said they had conducted studies in the Rewa River, Laucala Bay area and Navakavu coastal area in Lami.

He says out of the 120 fish they had collected, two-thirds had micro-plastics in them.

Paris says they wanted to find out why was Laucala Bay heavily impacted by micro-plastics.

He says they tested the hypothesis that the outfall of Fiji’s largest sewage treatment facility, Kinoya Sewage Treatment Plant discharges water that is semi treated into the Laucala Bay areas every day and it is not filtered.

He says this was one of the first studies that looked at the level of micro-plastic in the greater Suva coastal environment.

Paris says out of the 100 water samples that they collected, 94 percent of this had micro-plastics as well.

A 31-year-old woman who crossed the Nawaka containment area to travel to Vatusekiyasawa Village in Ra has been taken into police custody. Acting ... 49 minutes ago