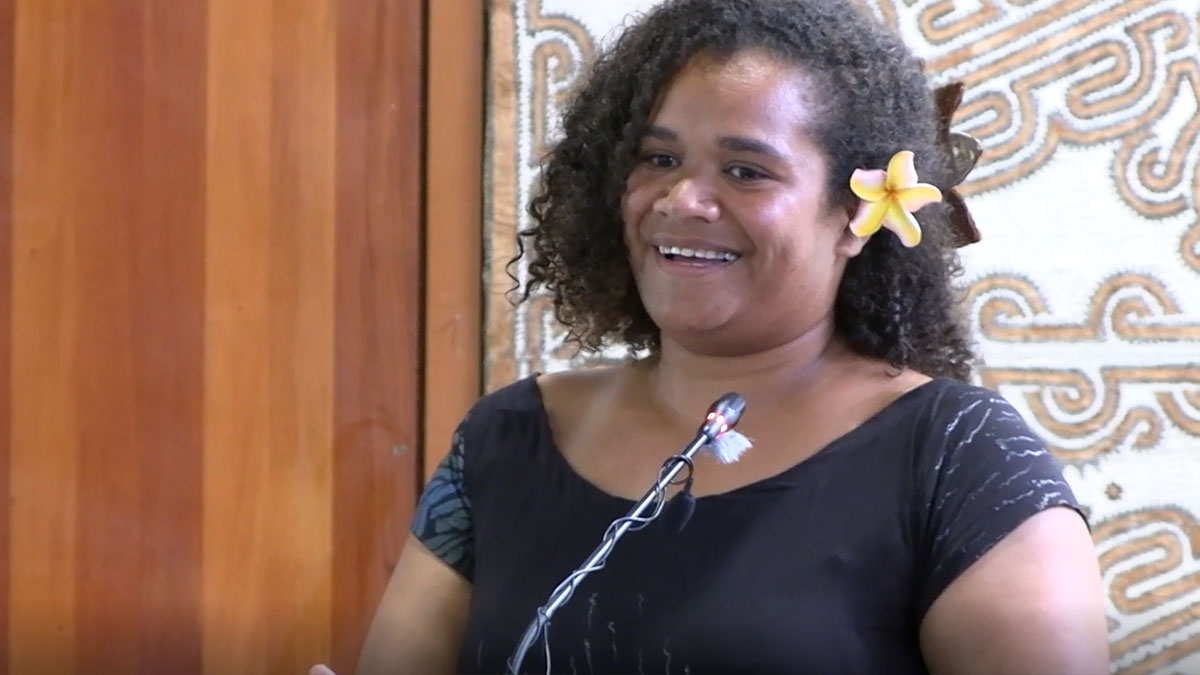 University of the South Pacific student Salote Nasalo has pleaded to COP26 President Alok Sharma about the future of the Pacific people as she realises that taking up a post-graduate diploma in climate change will not solve the problem.

Speaking at the Pacific Islands Forum Secretariat, the 32-year-old says she thought it would be a piece of cake, but the more she read the Intergovernmental Panel on Climate Change reports, she realized that the responsibility will lie with her in the future.

She says she was amazed to watch youths take the stand, fighting, voicing their concerns in international arenas, marching and chanting their battle cry knowing very well what is at stake.

Nasalo says around 800 communities in Fiji will have to relocate because of the sea level rise by 2050 and approximately 3 to 5 communities have been relocated.

She questions what will happen to the 795 communities that will need to relocate in less than 27 years.

The Australian Centre for International Agricultural Research sponsored student says she would have sleepless nights knowing that 5, 10, or 15 years from today, she will be responsible for the climate-related decision-making of Fiji.

Meanwhile, COP26 President Alok Sharma says the Pacific is forced to deal with the consequences of greenhouse gas emissions generated largely by the biggest emitting countries, a long way from here.

He says the leaders of many of the biggest emitting countries talk the right talk but they have not walked the walk on the level of climate action that is required.

The COP26 President says the $100 billion target is expected to be met in 2023 and they must deliver on this pledge and the commitment to double adaptation finance to $40 billion by 2025.