US welcomes Fiji joining the Indo-Pacific Economic Framework for Prosperity

US welcomes Fiji joining the Indo-Pacific Economic Framework for Prosperity 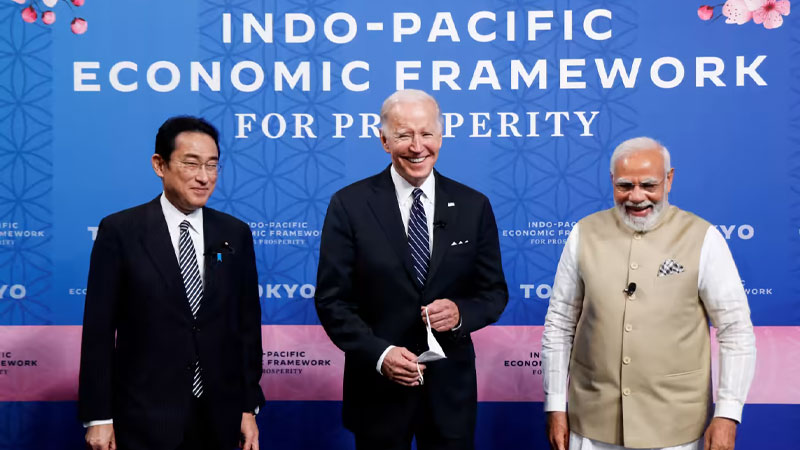 US President Joe Biden has welcomed Fiji’s decision to join the Indo-Pacific Economic Framework for Prosperity, as a founding member, the 14th nation and first in the Pacific Islands to do so.

He says across geography, we are united in our commitment to a free, open, and prosperous Indo-Pacific region.

Sullivan adds a close partner to the United States and a leader in the region, Fiji will add vital value and perspective to IPEF, including on their efforts to tackle the climate crisis and build a clean economy that creates good paying jobs.

He also says the future of the 21st century economy is going to be largely written in the Indo-Pacific, and IPEF will help to drive sustainable growth for all our economies.

The United States has thanked Prime Minister Voreqe Bainimarama, and they look forward to deepening the partnership for the benefit of the countries, the Pacific Islands and the Indo-Pacific.

Good news for drivers as the price of unleaded fuel will decrease to $2.62 from today. The Fijian Competition and Consumer Commission says the ... 55 minutes ago