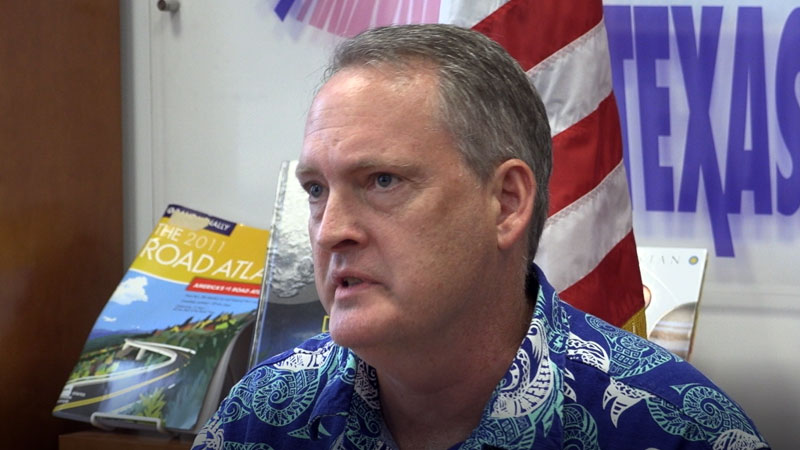 The United States of America has clarified that it welcomes Chinese investment and engagement in the Pacific region.

This comes after claims made by China’s Ambassador to Fiji, Qian Bo that the U.S wants to contract the development of developing states.

US Chargé d'Affaires to Fiji, Tony Greubel has made it clear that the U.S encourages and welcomes any partner around the world into the Pacific.

Greubel has stressed that as with everyone, the U.S wants to ensure that all development assistance is sustainable, not rushed and done in a transparent manner.

He says their main concern with some of China’s agreements with the Solomon Islands was that it was rushed and non-transparent adding that something like a rushed security agreement could have potential major impacts on stability in the region.

Greubel says the U.S has done what it can to promote stability and security in the region and continues to do so.

He strongly maintains that it is not a tug of war between China and Western governments including the U.S. adding that the U.S wants to see peace and prosperity in the Pacific region.

Greubel says the U.S is confident that the Pacific is strong enough to be able to reach agreements with China and other governments without compromising their integrity and values.

Good news for drivers as the price of unleaded fuel will decrease to $2.62 from today. The Fijian Competition and Consumer Commission says the ... 32 minutes ago