U.S Embassy cooperating with Fiji regarding investigations on Russian oligarch’s superyacht in Lautoka

U.S Embassy cooperating with Fiji regarding investigations on Russian oligarch’s superyacht in Lautoka 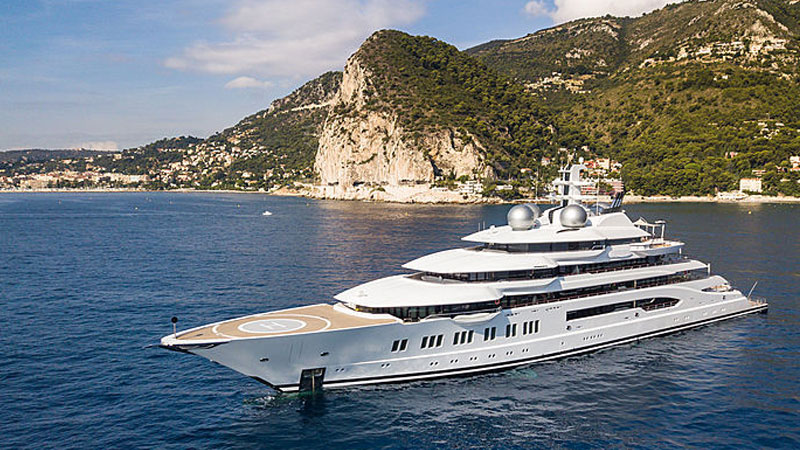 The U.S Embassy in Fiji says they are cooperating with Fijian authorities in the matter where the superyacht, Amadea belonging to a Russian oligarch has been docked at the Queens Wharf in Lautoka since last week.

The Embassy says the United States is committed to finding and seizing the assets of the oligarchs who have supported the Russian Federation’s brutal, unprovoked war of choice against Ukraine.

It says they and several of their EU partners have already frozen or seized many assets of these oligarchs.

The Embassy further says they are working closely with governments and private sector partners in Europe, and the entire world, including Fiji, on this issue.

Meanwhile, Police say they will not make further comments until investigations are complete.

The NZ Herald reports the sanctioned Russian oligarch's superyacht is reportedly refuelling in Fiji this week before returning to its home port.

It is unlikely the owner is on board.

Good news for drivers as the price of unleaded fuel will decrease to $2.62 from today. The Fijian Competition and Consumer Commission says the ... 22 minutes ago