London 7s: Fiji through to the cup quarter final after beating USA 26-19

London 7s: Fiji through to the cup quarter final after beating USA 26-19 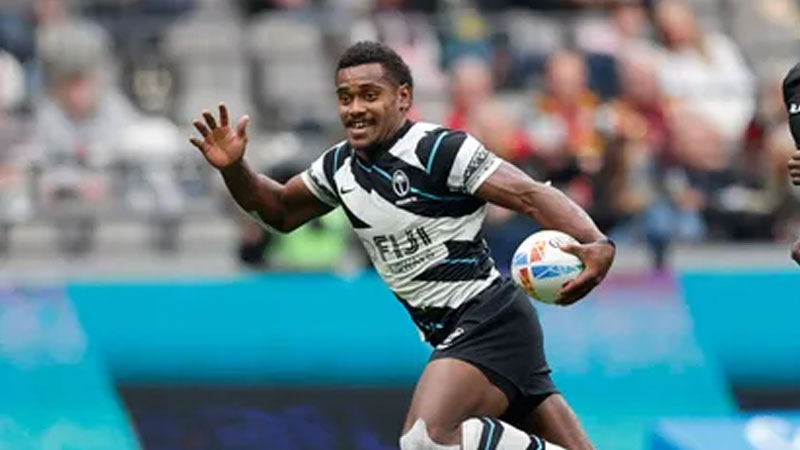 Napolioni Bolaca put on a brilliant display of rugby as the Fiji Airways Men’s national 7s team beat USA 26-19 to qualify for the cup quarter final.

Bolaca notched up a total of 11 points in their last pool game by scoring a try and kicking 3 conversions.

In other results; Spain beat Wales 42-17,Ireland beat Argentina 22-21 and South Africa beat Kenya 21-21, The Cup quarterfinals will start at 9.58pm today, the Cup semi-finals will begin from 1.53am Monday and the Cup final will start at 4.58am Monday.