Why the short notice - Qereqeretabua

Why the short notice - Qereqeretabua 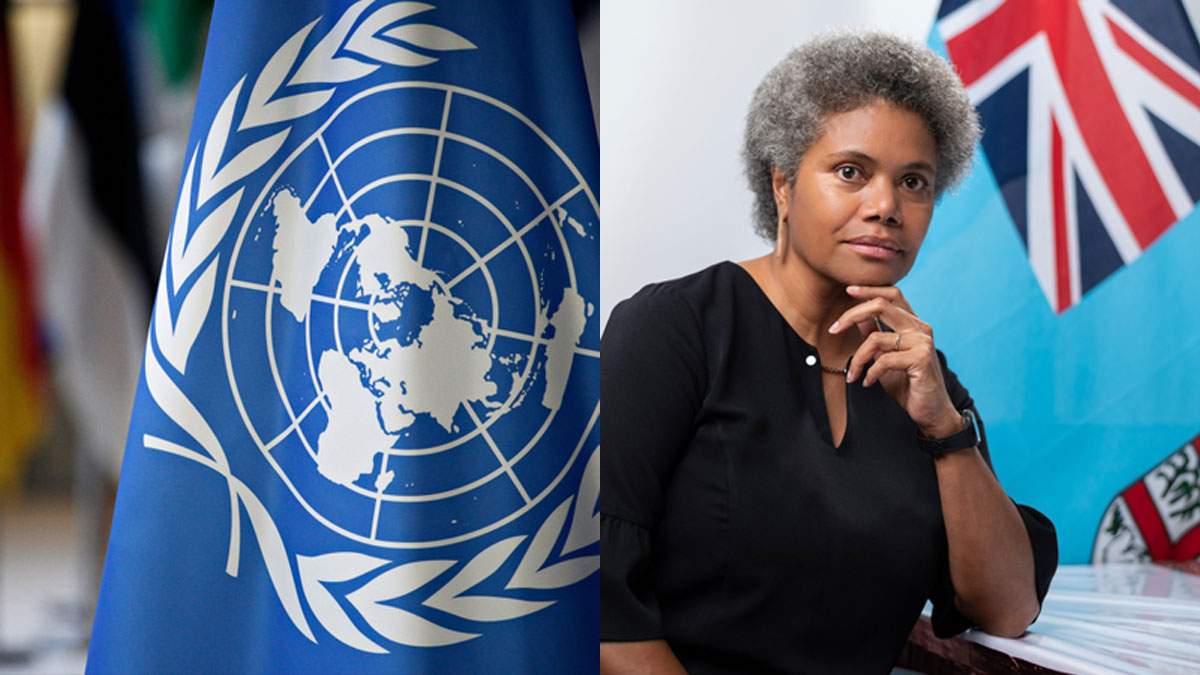 The United Nations says they hope that Fiji will see broad participation and very active dialogue in the Transforming Education Summit (TES) National Pre-Summit Consultation in Fiji, and they encourage your active participation.

We had sought comments from the UN Resident Coordinator’s Office in Fiji after the National Federation Party questioned the short notice, level of public awareness and stakeholder inclusivity for the so-called national dialogue on ‘transforming education’ which will be convened from today.

The UN says they look forward to continuing the conversation with a wide-range of stakeholders across Fiji even after the summit to ensure that the transformation is inclusive and dynamic.

The UN also offers open space to the organizations of students, teachers, and others interested to share their input as well as consult the TES Knowledge Hub (https://transformingeducationsummit.sdg4education2030.org/).

It says it is pleased to note the recognition of the Transforming Education Summit (TES) National Pre-Summit Consultation in Fiji as an important opportunity for the engagement of all stakeholders in contributing toward transforming education in Fiji.

The UN says the TES National Pre-Summit Consultation in Fiji is preceded by a number of Pre-Summit consultations with key stakeholders which include students, parents and teachers.

It says these consultations are only the beginning of a long process which centralizes inclusion, ensuring wide engagement in the transformation agenda.

The UN says there will be further consultations after the Summit next month, resulting in the voices of Fijians being included in global plans for strengthened education systems.

The organisation says the Summit ensures that the voices and needs of everyone is heard, not just some.

It says the UN's assistance to Member States in the Pacific follows global timelines and the dates determined by the government of each Member State.

The UN recognizes that these consultations are being held within a tight timeframe however, it says if they miss this opportunity at the 77th Session of the UN General Assembly, it would delay the opportunity to strengthen global action to address the unprecedented learning loss, and increased inequity in education access caused by COVID-19.

It says there is a need to build momentum for transforming education as it emerges out of the pandemic and collaborate for a once-in-a-generation opportunity to rectify the situation for children and youth.

Meanwhile NFP Vice-President and Opposition Parliamentarian Lenora Qereqeretabua says as the focal point to coordinate support and monitor progress of the national consultations within their regional coverage, they call on the UN Resident Coordinator’s Office to ensure the meaningful engagement of young people and the full set of education stakeholders.

She says the UN is a peoples' body and its engagement and partnership with member states must reflect this.

Qereqeretabua also says our education system consists of a number of key stakeholders tirelessly contributing towards the provision of schooling and education.

She says the inclusion of all stakeholders, irrespective of their size, will be crucial for collective reflection and policy making on how education systems can evolve to accompany and support the transformation by 2030.

Qereqeretabua says it has been reported that the outcomes from this national dialogue will provide Fiji’s commitment on transforming education at the Transforming Education Summit to be held in September at the UN General Assembly in New York.

She says given the importance of a National Statement of Commitment, public engagement and mobilization to democratize dialogue by including all stakeholders in education such as civil society, teacher unions, youth organizations, religious bodies, and all other partners will be crucial.