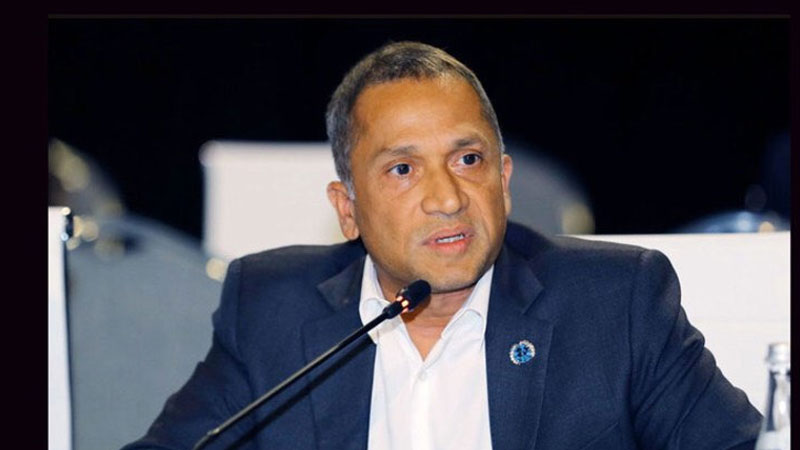 The United Nations Resident Coordinator in Fiji Sanaka Samarasinha has acknowledged the work of the Fijian government in dealing with COVID-19.

He says they are grateful for the leadership of the Fijian Government to prevent COVID-19 from having had the health impact it has had in most parts of the world because of early action.

He made this comment while speaking about the recommendations made in a report compiled by the UN and some of its key stakeholders on the Socioeconomic Impact Assessment and Recovery Recommendations which highlights key areas that the Fijian government needs to address.

Samarasinha says as development partners they will support certain policies put in place in order to recover from this pandemic.

Meanwhile, the Acting Permanent Secretary of Foreign Affairs Yogesh Karan says most of the recommendations made in the report has been reflected in the 2020/2021 National Budget.

He says we have a very large social sector and more than 30% of the budget is for that sector.

Karan says a large number of people have become unemployed because of COVID-19.

Karan says other recommendations made in the report include finding means of looking after unemployed people, looking at alternative methods whereby those who have lost jobs, to skill them and make improvements to the health sector.

He says Fiji will spend more than 3.5% of its budget on the Health Ministry while the recommendation made in the report is to have 5% of the budget allocated towards it.

Karan adds that the opening of the borders will put further pressure on the Health Ministry.