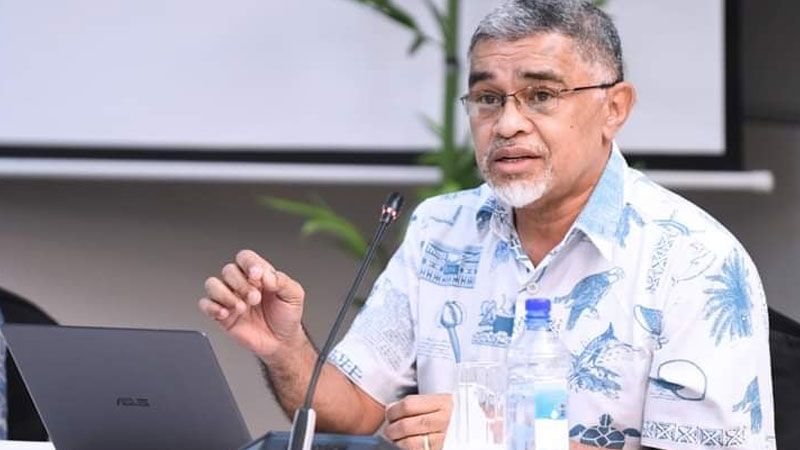 21 deaths were recorded in the Western Division, 3 in the Central, and 5 in the North.

Dr Fong says there have been 1,394 lab-confirmed cases of leptospirosis this year and a notable decrease in cases has been noted in the last week, with the weekly case number now below the national outbreak alert threshold.

Important prevention measures include wearing full covered footwear at all times when going outdoors, avoiding wading or swimming in flooded waters, using clean fresh water to wash up after exposure to muddy waters, and keeping all food and drinks covered and away from rats. For workplaces, practice good personal hygiene at all times, cover cuts and wounds well, and use protective equipment, especially footwear when in flooded and/or muddy areas.

Minister for Economy, Aiyaz Sayed-Khaiyum says calling People’s Alliance “Paap” or “Paapi” is a play of words just like calling someone from... 2 minutes ago
LATEST NEWS

Minister for Economy, Aiyaz Sayed-Khaiyum has confirmed the Ministry of Education is working on some capacity building in terms of technical and ... 12 minutes ago

A 20-year-old man will be produced in the Suva Magistrates Court this afternoon charged for his alleged involvement in the Raiwai brawl on ... 58 minutes ago