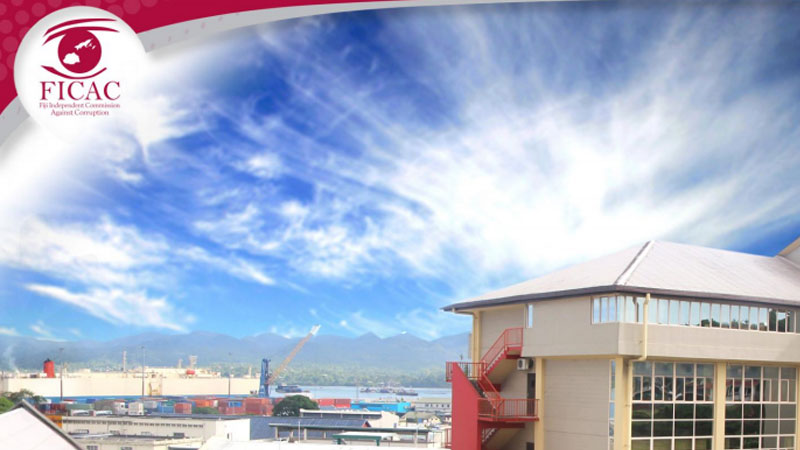 Two people have been arrested for their alleged involvement in a land sale scam in Makoi that was discovered by FICAC with the help of the Ministry of Housing and Community Development.

FICAC says they have discovered a scam involving the illegal sale of land in Makoi worth over $150,000.

It says this is in relation to the relocation project to move squatters in the Nanuku Settlement to Makoi with investigations revealing that more than 80 people were tricked into paying money thinking they were purchasing land in Makoi from the Minister, when no such deal existed.

The two people arrested allegedly issued fake receipts to interested buyers with a stamp carrying the supposed endorsement of the Minister.

FICAC has also provided a copy of a fake deposit receipt of $1,000. You can check out the photo on fijivillage.

According to FICAC, the Minister and Ministry are not partaking in transactions such as these and anyone claiming this should be reported immediately.

FICAC is also inviting the public to come forward with evidence or information relating to this scam, especially if they have also fallen victim to this.

Please call the FICAC toll-free line 1322 if you have any information.

Two civil servants who were allegedly found with marijuana in Kadavu earlier this week have been granted bail by the Suva Magistrates ... 37 minutes ago