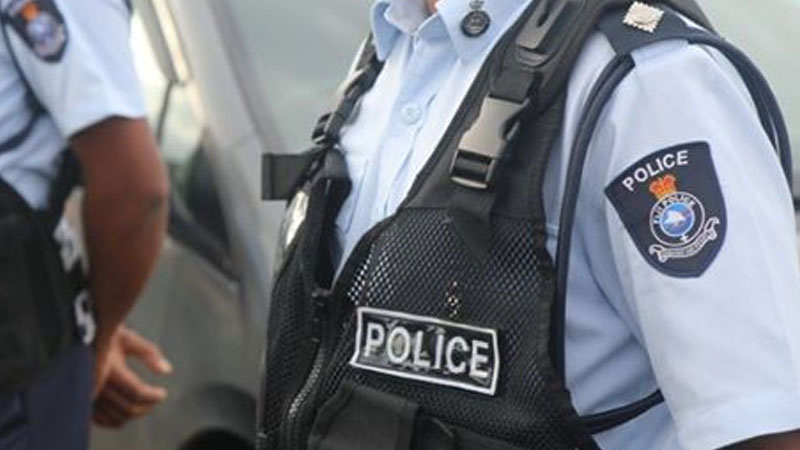 Two children aged 1 year died following separate accidents, while a 1-year-old child is admitted at the Lautoka Hospital after sustaining burns at his Saweni home on Monday morning.

Police say a 1-year-old boy died over the weekend after he allegedly sat on a hot pot of food that was left unattended inside their home in Waidranudranu, Bua on Sunday morning.

The boy was rushed to the Nabouwalu Hospital but was unfortunately pronounced dead.

In another incident, a 1-year-old girl who was admitted at the Lautoka Hospital after she was found submerged in a bucket of water passed away over the weekend.

In another incident, a 1-year-old boy is admitted with 16 percent burns at the Lautoka Hospital.

The child sustained burns after a hot cup of water placed on the table by his mother allegedly fell on him.

He was conveyed to the Lautoka Hospital where he remains admitted.

Investigations will look into the element of negligence in all cases.

Parents and guardians are urged to please supervise their children at all times and ensure that all hazards are removed from within their reach to avoid such unfortunate incidents.

\Viliame Vodonaivalu has been appointed as the new CEO of FNPF. FNPF Board Chairman Daksesh Patel says the Board is confident that Vodonaivalu’s ... 23 minutes ago

Australian charity organisation, Heroes Need Heroes has donated over $46,000 worth of emergency response equipment to the Ministry of Health. The ... 39 minutes ago

Mia Kami whose new song ‘Rooted’ is playing on Legend FM and is available on Youtube says the song is a message about strength and who we are as ... 54 minutes ago

National Fire Authority investigators are currently collecting and analyzing evidence to determine the cause of major commercial fires on Sunday ... 59 minutes ago