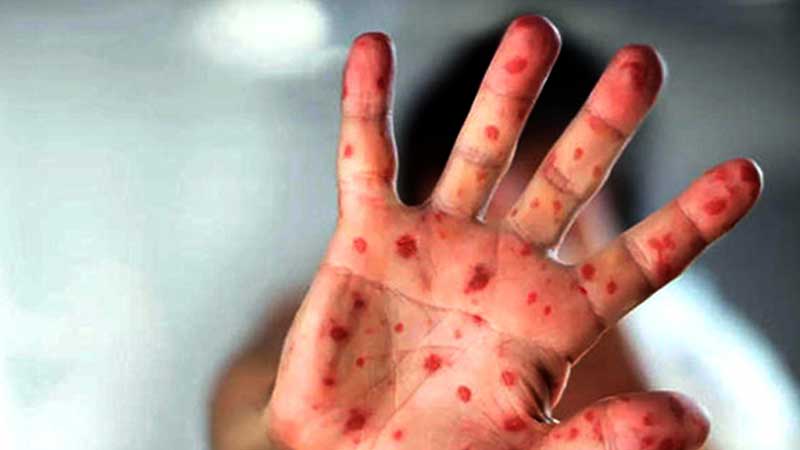 Two cases of measles have been confirmed in two villages in the Serua Province after a child was presented to the Korovisilou Health Centre and was later transferred to CWM Hospital from Navua last Wednesday.

The Ministry of Health says the case was later confirmed as measles after testing was done at the Fiji Centre of Communicable Disease.

They say the investigation suggests that the disease transmission took place some weeks prior at a funeral gathering in a village located in the Serua/Namosi Province.

The Ministry says since the identification of cases, they have initiated an immediate response through instituting a thorough investigation of households and social mobilisation within the immediate two villages, the management of confirmed cases and the isolation of immediate family members.

The Health Ministry has also put in place a plan of action for the Serua-Namosi Medical Sub-division.

The Ministry is embarking on the measles vaccination for all children aged 6 months to 11 years in the Serua-Namosi Medical Sub-Division and also these children will receive 2 drops of the Polio vaccine.

They say all children who have turned 1 year and are yet to receive their MMR vaccine are encouraged to turn up to the nearest health facility for their vaccination and this includes Year 1 students who have yet to get their measles vaccination.

Signs and Symptoms of Measles

Measles is a highly contagious, serious, airborne disease caused by the measles virus, and spreads through air droplets as well as by direct contact. The virus infects the respiratory tract and spread throughout the body.

The signs and symptoms of measles are high fever which begins about 10 to 12 days after exposure to the virus and lasts 4 to 7 days, running nose, cough, red and watery eyes, small white spots inside the cheeks in the initial stage, after several days a rash erupts usually on the face and upper neck, within 3 days it spreads reaching the hands and feet lasting for 5 to 6 days.

The Health Ministry is urging any individual presenting with the signs and symptoms of measles to please visit their nearest health facility for immediate attention and treatment.