Tuwai is on a special mission from Gollings

Tuwai is on a special mission from Gollings 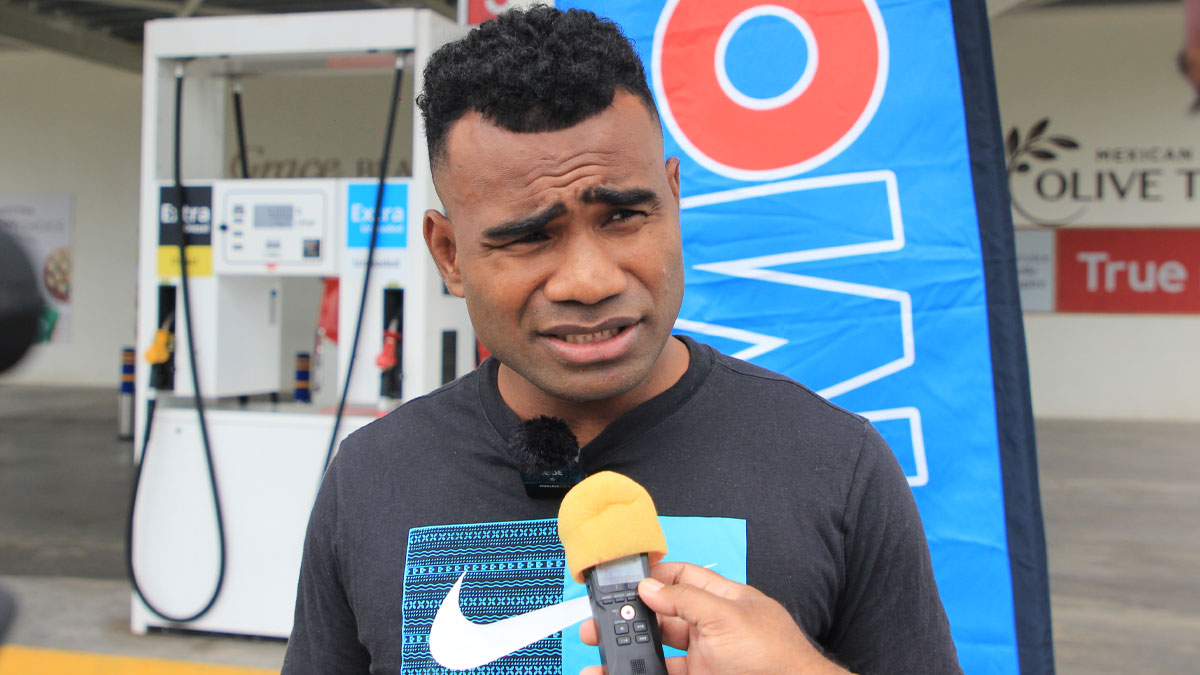 Fiji’s most decorated sevens player Jerry Tuwai is currently on a sabbatical from playing, but that does not mean he is doing nothing.

fijivillage caught up with Tuwai today and he says he is on a special mission from coach Ben Gollings.

Tuwai says that he has been tasked with looking for under 20 players to go and play in an Oceania tournament in Australia, and then hopefully they can make it into the wider sevens squad.

He says he is not the only one scouting for new talent as the rugby selectors are also out and about looking for the future stars of Fiji rugby.

Tuwai says he is very thankful to Gollings for giving him a role that he can play, and help as a coach, because it further enhances his understanding of the game.

He also says that he has a message for the Fiji fans after last weekends games.

Meanwhile, the Fiji Airways Men’s 7s team will prepare again for the Dubai 7s next month.