Tuwai back for Malaga 7s

Tuwai back for Malaga 7s 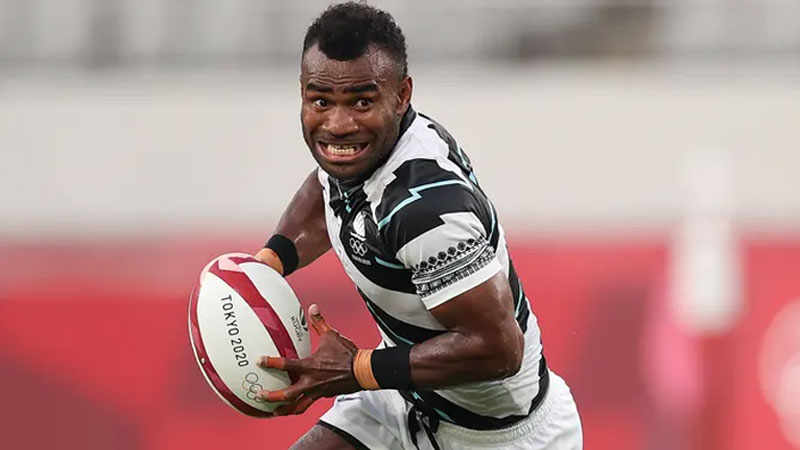 Two time Olympic gold medallist and former player of the year Jerry Tuwai will be back for the Fiji Airways Men’s National 7s team in the second leg of the World 7s Series next month.

FRU CEO John O’Connor has confirmed that the team has been training since last week and Tuwai is in camp as well.

O’Connor says the side will break camp on Friday and be back next week.

Fiji has been drawn with series leaders South Africa, England and Scotland in Pool A for the Malaga 7s which kicks off on the 21st of next month.

They will take on England in their first match at 11.50pm.

Fiji will then play South Africa on 22nd January at 4.56am before taking on Scotland at 11.55pm.

Meanwhile the Fiji Airways Fijiana 7s team will take on New Zealand in their first pool match on 21st January at 9.06pm.

You can catch the live commentaries on our sister station Viti FM.