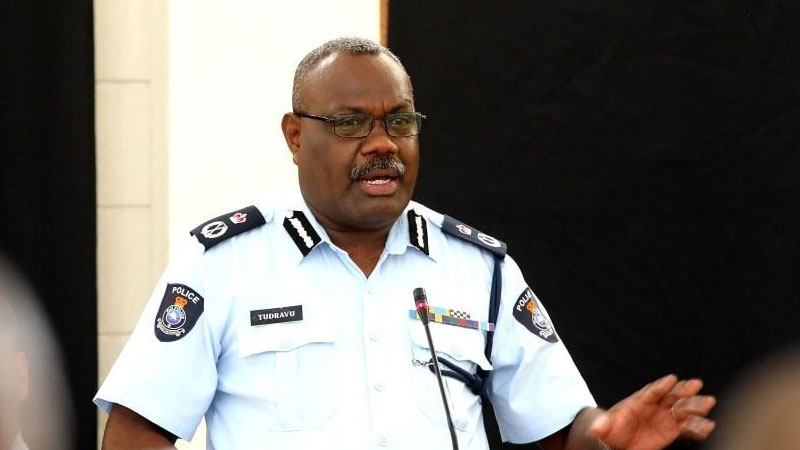 Acting Police Commissioner Rusiate Tudravu is today giving his assurance that investigations will be conducted thoroughly in relation to the complaint against Attorney General, Aiyaz Sayed-Khaiyum.

The Office of the Director of Public Prosecutions returned Sayed-Khaiyum’s investigation file to Police for further investigation last week.

Police had earlier confirmed that a complaint has been lodged against Sayed-Khaiyum at the Totogo Police Station.

The complainant, Veronica Malani and her family had said that they were lodging the complaint that has to do with alleged human rights abuses.

Malani who is a former employee of the Land Transport Authority was charged by FICAC earlier this year.

Russia is starting its COVID-19 vaccination programme, with clinics in the capital Moscow vaccinating those most at risk from the virus. Its own ... 49 minutes ago

Argentina has passed a new tax on its wealthiest people to pay for medical supplies and relief measures amid the ongoing coronavirus ... 52 minutes ago

A vehicle crashed into Roundabout Fastfood and Takeaways Restaurant in Tavewa Avenue in Lautoka at 7.30 last night. The owner of the restaurant ... 53 minutes ago

Two women are selling clothes which they made themselves every Saturday at the Christmas Market Day at the YWCA Building in Suva to assist their ... 55 minutes ago