Trump threatens to ban Tik-Tok in the US

Trump threatens to ban Tik-Tok in the US 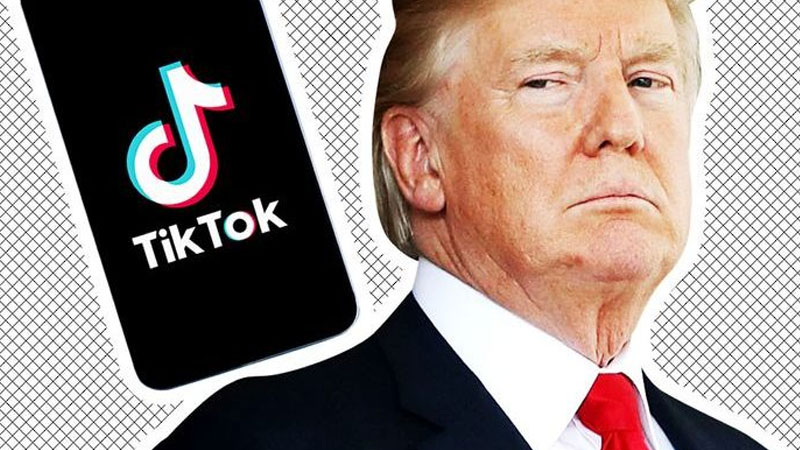 US President Donald Trump says they are going to sign to have TikTok banned in the US over how the Chinese-owned company uses Americans' data.

Trump says they can use the emergency economic powers or sign an executive order to ban the Chinese-owned company from the US.

The announcement comes weeks after Trump critics used TikTok to try to inflate expectations for turnout at the president's rally in Tulsa, Oklahoma. Trump’s presidential campaign pages have been running ads on Facebook and Instagram against TikTok since then.

Trump's threat to bar TikTok comes as the administration investigates whether the app's Chinese parent company, ByteDance, is harvesting data from Americans.

Pappas says they are not planning on going anywhere as TikTok is a home for creators and artists to express themselves, their ideas and connect with people across different backgrounds.

She says Tik Tok employes over 1,000 Americans and will be providing employment for 10,000 people in the US over the next three years.

In a statement, Tik Tok says that US user data is stored in the US, with strict controls on employee access and the company's biggest investors come from the US.

A man guilty of raping his stepdaughter will be sentenced by Justice Daniel Goundar today. He was found guilty of two counts of rape. It was ... 26 minutes ago