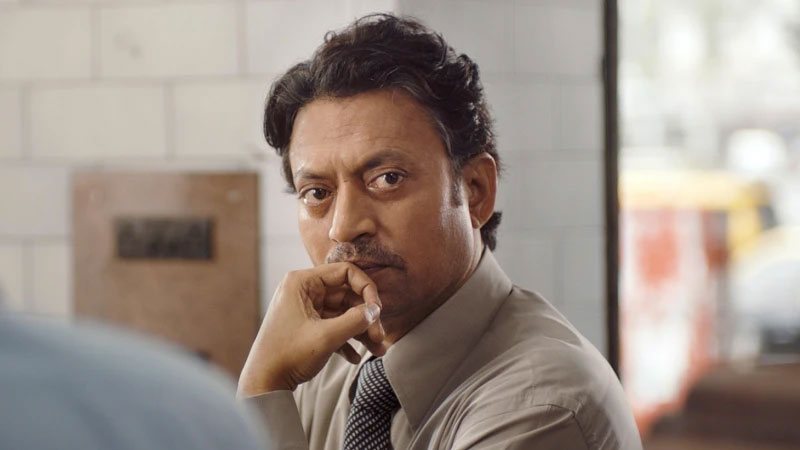 Tributes continue to pour in for the late Bollywood actor Irrfan Khan, who also starred in some big Hollywood movies.

Khan’s co-star in the Oscar-winning movie Slumdog Millionaire, Anil Kapoor says he is indescribably saddened to hear that they have lost Khan.

Kapoor says he will always be thankful to Khan for taking care of his daughter Sonam when they worked together and for being her guiding light at the time.

He adds Khan was an inspiration for everyone, a remarkable actor, unmatched talent and a great human being.

Angelina Jolie says she had been privileged to work with Khan on the set of 2007 drama A Mighty Heart.

Jolie says Khan stood out for his generosity as an artist, which made it a pleasure to work in any scene with him.

She adds she remembers the intensity of Khan’s commitment, and equally his smile.

Rest in peace one of the greatest actors of our time, Irrfan Khan. I never met him but he was an inspiration and a hero to me and millions of others. His work was consistently transcendent, he was a guiding light for so many of us. pic.twitter.com/BwobeLvNLn

Priyanka Chopra, who starred with Khan in 7 Khoon Maaf in 2011, says his "charisma" made for "pure magic" on set and on screen.