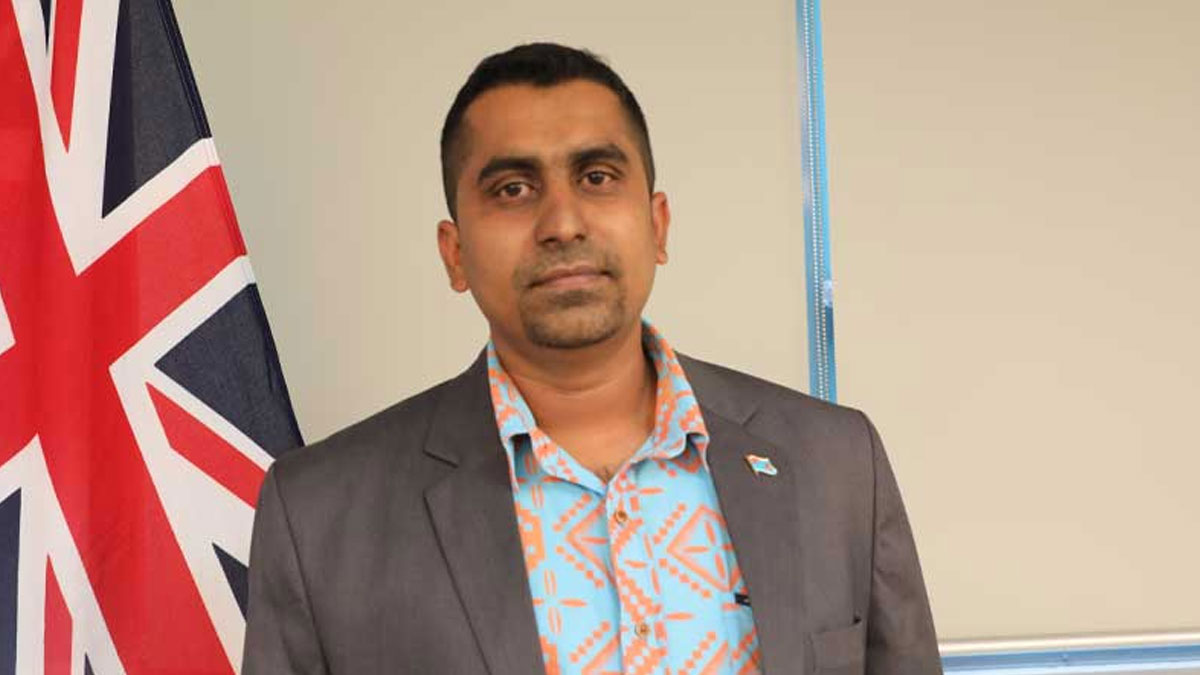 A lot of support has been given to the tourism sector because government realises it will play a key role in the economic recovery while the private sector will take the lead and the Government has to take a step back.

While speaking during the post budget panel discussion at the Reserve Bank of Fiji, Permanent Secretary for Economy, Shiri Gounder says all in all, $600 million has been given out by the Government to the tourism sector.

He says the tax regime in the 2022-2023 National Budget is generally unchanged and we should not see the changes in this budget in isolation.

He says it has to be seen in terms of what has happened in the last three or four budgets where the Government has completely removed ECAL and STT, departure tax is reduced by 50% from $200 to $100 while the tourism industry has also benefited from the 50% reduction in alcohol taxes and the removal of stamp duties.

The Permanent Secretary further says the Government in the last two years has borrowed at unprecedented levels and that was the appropriate thing to do.

He says had the Government not borrowed what it did in the last two years, the economic situation would have been catastrophic.

Gounder adds we have come out of that situation and the budget deficit has been halved from 14% in the last fiscal year to 7% and if we move forward from here, it is going to only further reduce.