Fiji to meet USA in the cup quarter final

Fiji to meet USA in the cup quarter final 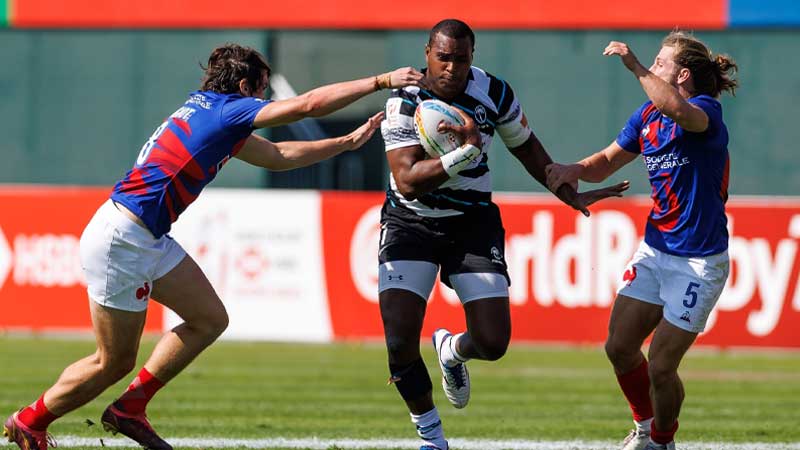 Sevuloni Mocenacagi put on a spectacular performance to help the Fiji Airways Men’s 7s team beat France 33-19 in their final pool game at the Toulouse 7s.

Mocenacagi scored a try in the first half and assisted in two tries.

He stood tall in defence and was the difference in the aerial battle as Fiji won 3 of the 5 restarts in the first half.

The men’s quarterfinals will start at 4.04am today, the semifinals will begin at 12.14am Monday and the final will be played at 4.26am Monday


Stay with us for live updates