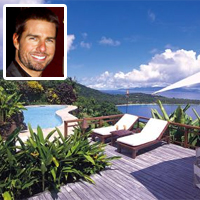 After confirmation received by Fijivillage that Oprah Winfrey jets into the country later today, there is confirmation today that top Hollywood actor, Tom Cruise was in Fiji about two weeks ago.

Tom Cruise stayed at his favourite hideout in Wakaya.

He jetted into the country with his wife and actress, Katie Holmes and their daughter, Suri.

The Wakaya Club & Spa is a luxury private island resort, and is owned by David Gilmour who is the previous owner of Fiji Water.

Wakaya is approximately five miles by one and a half miles or 2,200 acres in size, it is part of the Lomaiviti Group situated in the Koro Sea East of Viti Levu.

Each bure is a luxurious hideaway located just steps from the Pacific Ocean.

This is where many big name movie stars travel to have their luxury vacation.

Only 20 guests can stay at a time at this exclusive private island resort.

A special bure called 'house in the clouds' is a 12,000 square foot luxury residence which belongs to the owners of the club.

The house, with its own fitness center and Cliffside swimming pool, can be rented when the owners are not on the island.

This is where most of the big name celebrity movie stars enjoy their holiday when they are in Fiji. 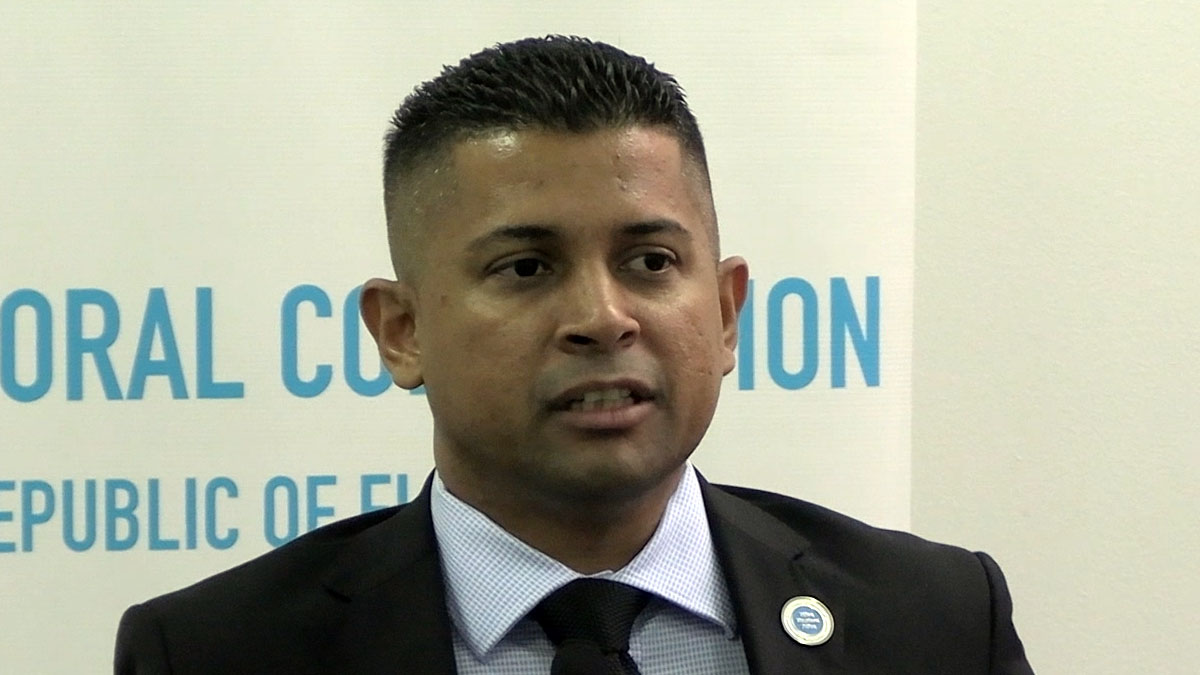 Suspended Supervisor of Elections, Mohammed Saneem has resigned from his position. He has not made any comments publicly on why he has resigned. ... 23 minutes ago
LATEST NEWS