Thousands in parts of Suva, Samabula, Tamavua and Lami without water supply

Thousands in parts of Suva, Samabula, Tamavua and Lami without water supply 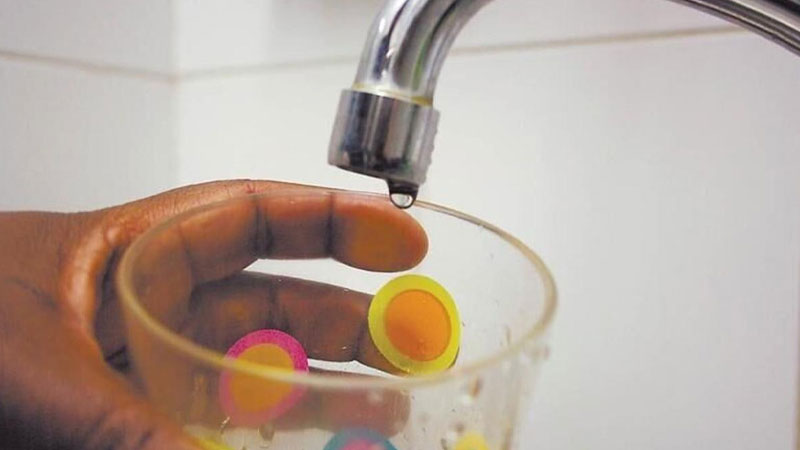 As thousands of people living in parts of Suva, Samabula, Tamavua and Lami continue to be without consistent water supply since yesterday afternoon, the Water Authority of Fiji says they have managed to normalise water production levels at about 10am today and are now restoring supply in affected areas.

WAF had earlier said the Tamavua, Toorak, Colo-i-Suva and Dokanaisuva reservoirs were still recovering from the impacts of reduced production due to high turbidity or dirt in the water caused by heavy rain.

Clean water production normalised to 75 mega litres a day at around 10am.

They are now clearing the air pockets in upper Samabula, Delainavesi and Waimanu Road, and expect water supply to normalise this evening into tomorrow morning.

Meanwhile Rishi Singh who lives in Samabula North says they are facing a lot of problems as he is a stroke patient while his elderly mother recently had surgery.

He says they need consistent water supply to do household chores and his 60-year-old mother who recently had surgery needs water to do her dressing but has not been able to do that properly. Singh says he knows the pipes and pumps are old and will require capital investment but he hopes government will be able to fix it soon.

Another Samabula resident, 74-year-old Sheela Wati says they were not informed about the disruption but luckily they have a water tank.

She says they have been without running water since yesterday.

Wati further says a lot of people are not that lucky to have tanks and this issue is particularly frustrating for a family in the neighbourhood who are in the middle of organizing a wedding.

WAF is asking residents and businesses within these areas to store enough water when available as the system recovers.

Call 5777 if you need a water carting truck to come to your area.

The Ministry for Women, Children and Poverty Alleviation has congratulated Salote Panapasa and Ana Salaivalu Mataiciwa, for their recent appointments ... 7 hours ago