There really was no other option - Prince Harry

There really was no other option - Prince Harry 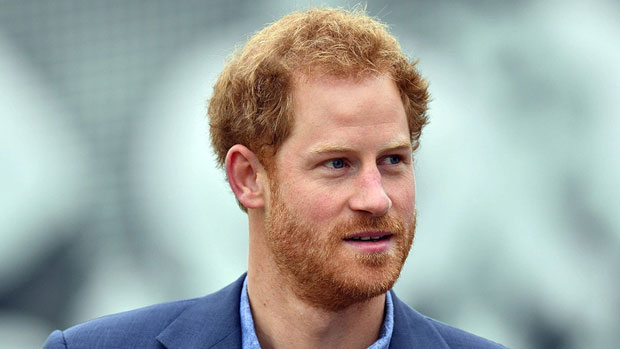 The Duke of Sussex, Prince Harry has said he is "taking a leap of faith" in stepping back from his life as a member of the Royal Family but said "there really was no other option".

Speaking at an event on Sunday evening, he said he wanted to make it clear he and Meghan were "not walking away".

Prince Harry spoke on Sunday for the first time since the Queen announced he and Meghan would no longer be "working members" of the royal family, with the prince saying there was "no other option." https://t.co/nMb1LK2XQO pic.twitter.com/SAWNKXCtj4

He says the UK is his home and a place that he loves, that will never change.

It is the first time the duke has spoken since it was announced the couple would give up their HRH titles.