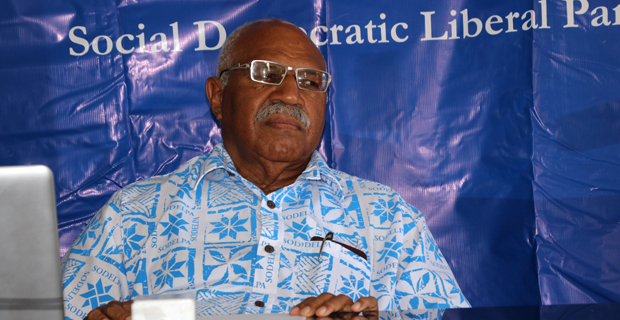 SODELPA Leader Sitiveni Rabuka says that there is nothing exciting about the $1 billion that has been allocated to the Education Sector.

Rabuka says this is around 22% of the total budget, which is not the first time that percentage of the budget has been allocated to education.

Rabuka says in 2004, 22.04 percent of the budget was allocated to the education sector.

He says that under program budgeting rules, these amounts should be allocated to the proper ministry rather than lumping them together for education purposes.

Rabuka says education is always a priority and as we progress, more and more resources will be allocated to education, health and infrastructure among others.

He says the education system is currently in a shambles and reforms are implemented on an ad hoc basis with a lack of clarity and systematic approach.

Rabuka says previously, teachers were given scholarships both locally and abroad.

The SODELPA Leader also highlighted that there is nothing new or exciting about the family insurance as it was considered by both the SVT and SDL governments with assistance from the World Bank and the Asian Development Bank.

Sayed-Khaiyum says it is the job of the government to be able to provide an enabling environment.

Meanwhile the 2018/2019 National Budget Debate will start in parliament today. 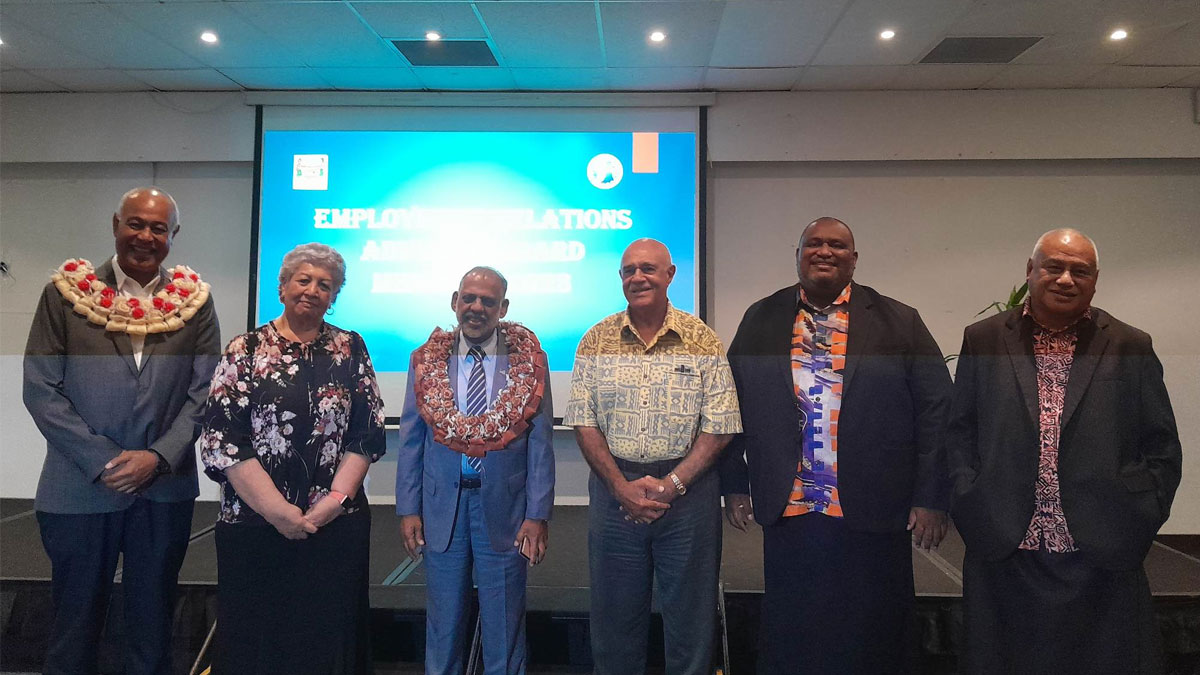 The Minister for Employment, Productivity and Industrial Relation, Agni Deo Singh, says there were hindrances in the past regarding the Employment ... 2 minutes ago

A father and daughter duo, have enrolled for undergraduate studies at The University of the South Pacific. 47-year-old Ratu Soqosoqo says he could ... 6 minutes ago