There is an environment of fear amongst people of Indian origin but we must work together – Prof. Prasad

There is an environment of fear amongst people of Indian origin but we must work together – Prof. Prasad 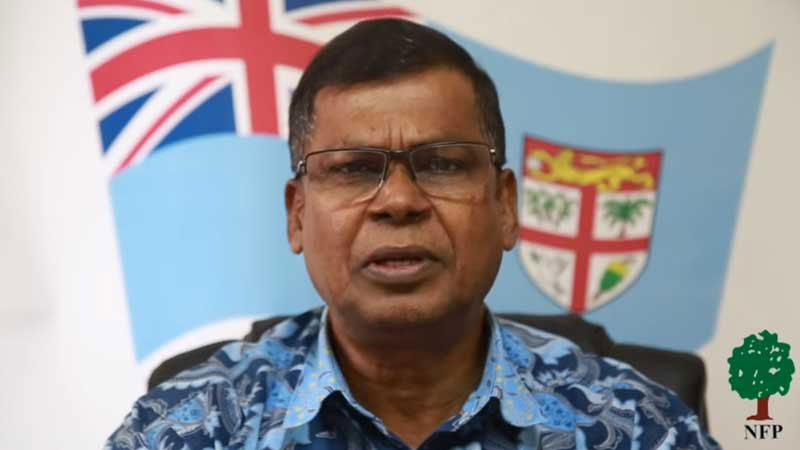 There is an environment of fear amongst people of Indian origin created by some to serve their political interests however, we need to re-assert and re-affirm our need, as diverse communities of a great nation, to work together for our collective free and secure future.

These are the words of National Federation Party leader, Professor Biman Prasad on the 143rd anniversary of the arrival of the first Girtmityas.

The first batch of 463 Girmitiyas or indentured labourers arrived from India onboard the ship, Leonidas.

Prasad says our forefathers operated on the basis of freedom, human rights, dignity and a virtuous living without fear and threats or intimidation, the values that, over a period of time, guided our fight against the vices of the indentured system.

He says today however, we seem to have forgotten and some would have us forget, those hard-fought battles for virtues and principles.

Prasad says time and time again, people have been urged to support those who have taken freedoms in the past for granted but we have the perfect opportunity to put this right.

The party leader says while the atrocities, trials and tribulations of the indenture system in Fiji have been well documented, the descendants of Girmitiya have moved on. Prasad says this is evident in the way the third and fourth generation Indo-Fijians have integrated themselves into Fiji's landscape and as such, they have tied their own personal circumstances to the destiny of this country.

He says however, there needs to be a paradigm shift and people should move away from the rhetoric of the past.

A Suva businessman is currently being questioned by police for allegedly attempting to rape his staff. The man is in his 60s. The woman who is ... 12 minutes ago