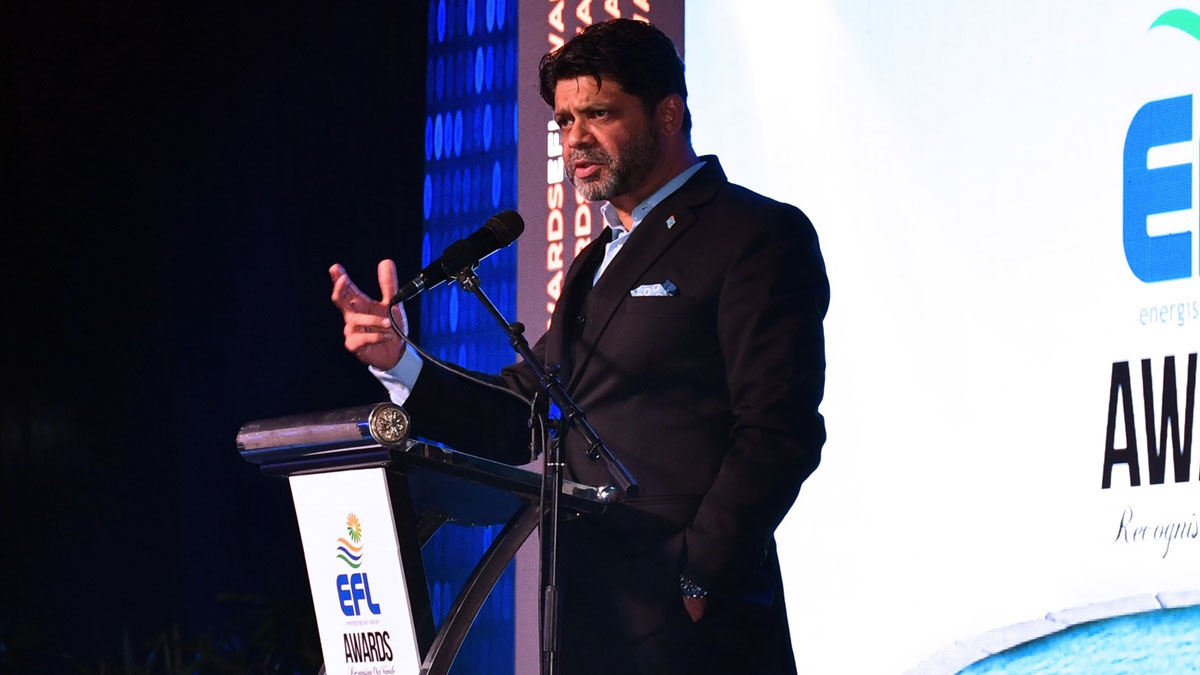 Minister for Economy, Aiyaz Sayed-Khaiyum says we have a huge shortage in the technical areas as a result of there being a professional preference change in countries like Australia and New Zealand where a lot more people are leaving Fiji because they are looking for a lucrative job.

While speaking during the Energy Fiji Limited awards night, Sayed-Khaiyum says at one stage 6 or 12 linesman left EFL for New Zealand and the Government understands they have to invest in this area.

Sayed-Khaiyum says this is why they want to work with organisations like EFL and Water Authority of Fiji and various other organisations to make sure they have the right courses and resources available for people to be able to get those qualifications.

He says ELF’s ability to contribute towards the net zero goal is not only admirable but worthy of acknowledgement because it will make other industries carbon net zero as well by using their zero emission energy.

Patel says it is their determination and ambition to make sure they achieve net zero carbon emission well ahead of the Government’s target.