There are several young i-Taukei millionaires in waiting – PM

There are several young i-Taukei millionaires in waiting – PM 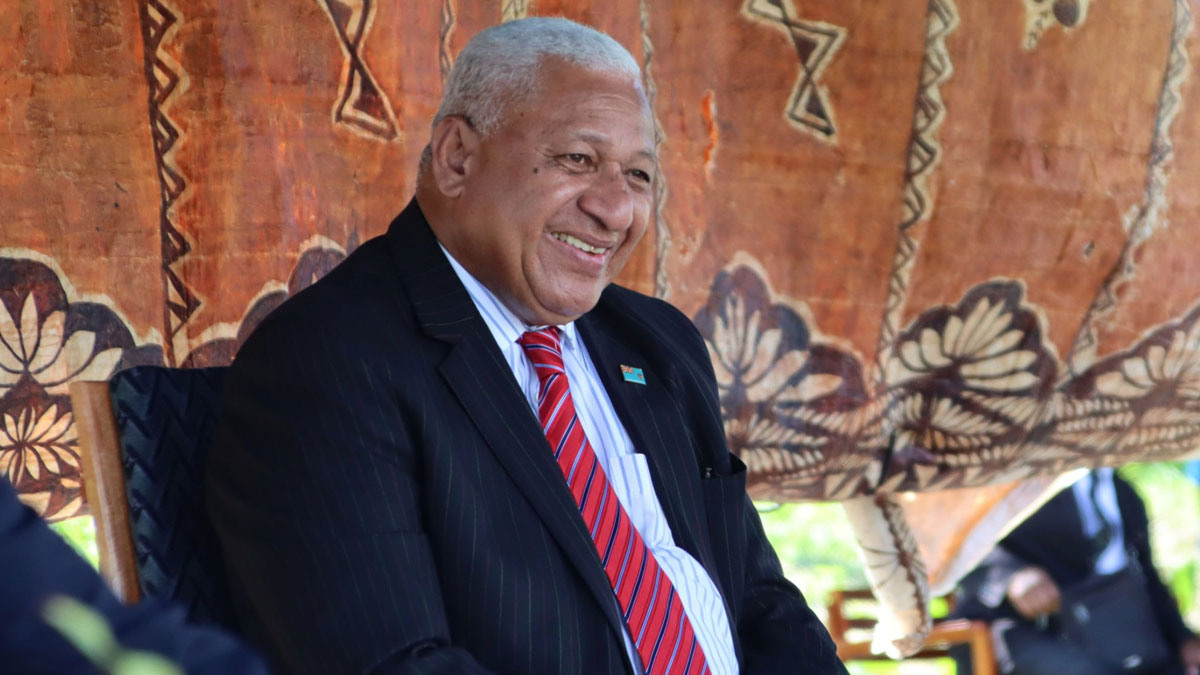 Prime Minister, Voreqe Bainimarama says the TLTB is currently holding $45 million of lease money on behalf of more than 47,000 Fijians below the age of 18 and there are several young i-Taukei millionaires in waiting.

This was highlighted by Bainimarama while opening the Macuata Provincial Council meeting yesterday.

Bainimarama says this is why his government enacted the equal distribution of lease money in 2011 to ensure that everyone listed under a landowning unit in the Vola ni Kawa Bula receives equal share of lease money.

The Prime Minister believes this has made a huge difference in the lives of real people, and it corrects an injustice of many years’ standing.

He also highlighted that from 2014, government has invested around $170 million directly into the Macuata province.

In his budget response last month, National Federation Party President and MP, Pio Tikoduadua had said that the Prime Minister told the Ba Provincial Council that the TLTB was holding in trust $40 million for 45,000 members below the age of 18 years under equal distribution of lease money, and that there would be several young millionaires when they turn 18. 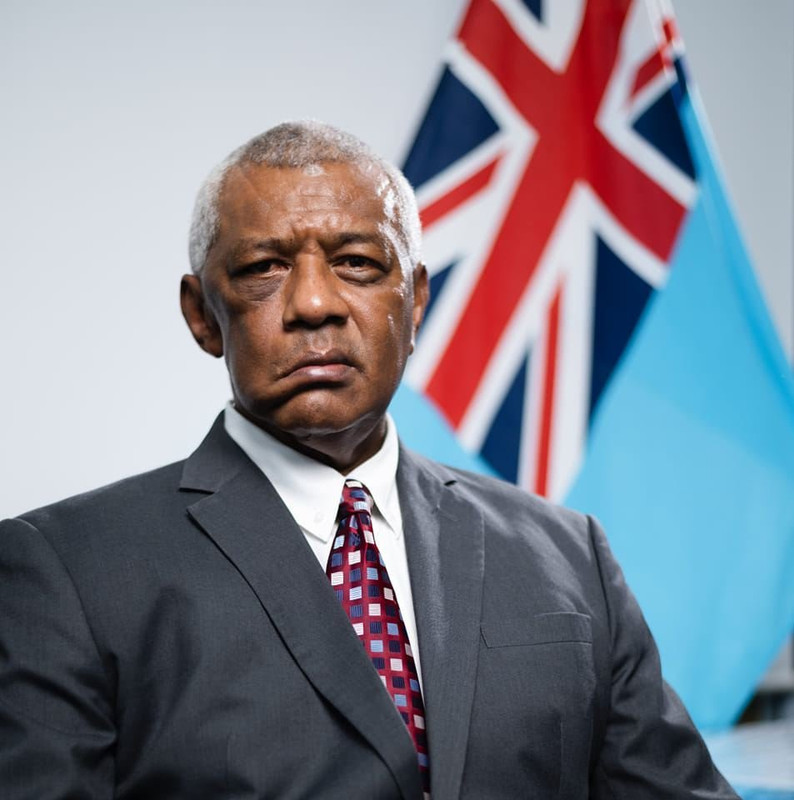 He said nothing can be further from the truth.

Tikoduadua said for argument’s sake if one divides $40 million by 45,000 under-18 iTaukei, this would only equate to a miserly $888.88 per person adding far from a millionaire, from every stretch of imagination.

Tikoduadua highlighted that it is wrong to average lease money saying that young members of a bigger landowning unit like in Nadi will get far, far more than the rest.

He further said which means the rest of them won’t even make the average threshold of $888.88, they’ll have pittance in their pockets when they turn 18.

Tikoduadua questioned why did the Prime Minister claim they would be millionaires.

Tikoduadua asked if the Prime Minister is just reading what’s written for him. 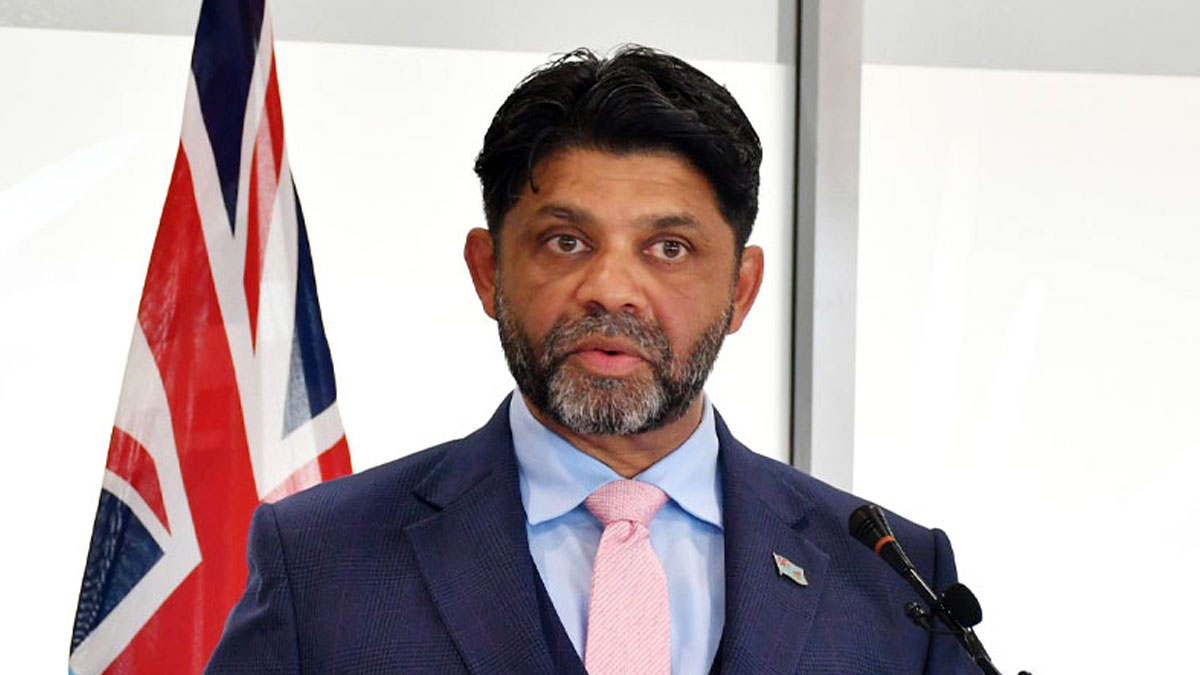 In his right of reply, Minister for Economy, Aiyaz Sayed-Khaiyum said Tikoduadua said, “Oh, the Prime Minister is not telling the truth by saying that the iTaukei youngsters are actually millionaires because if you take the dollar in Trust, divide by the number of young iTaukei people, that means they do not.”

Sayed-Khaiyum says what a stupid analysis as that is so obtuse, and the NFP Leader is backing Tikoduadua up.

The Minister for Economy says you do not take an average.

Sayed-Khaiyum says a person in the Coral Coast will get far more for their land lease money than someone from the interior of Naitasiri, so, obviously, there will be people within that $40 million parcel of money who would get more than others.

He says there are teenagers who have $0.5 million and some of them are only six years old.

Sayed-Khaiyum says by the time they reach 18 years, guess how much they will get.