The wealth of knowledge, experience, goodness and love we have will be wasted if people do not vote for us – Rabuka

The wealth of knowledge, experience, goodness and love we have will be wasted if people do not vote for us – Rabuka 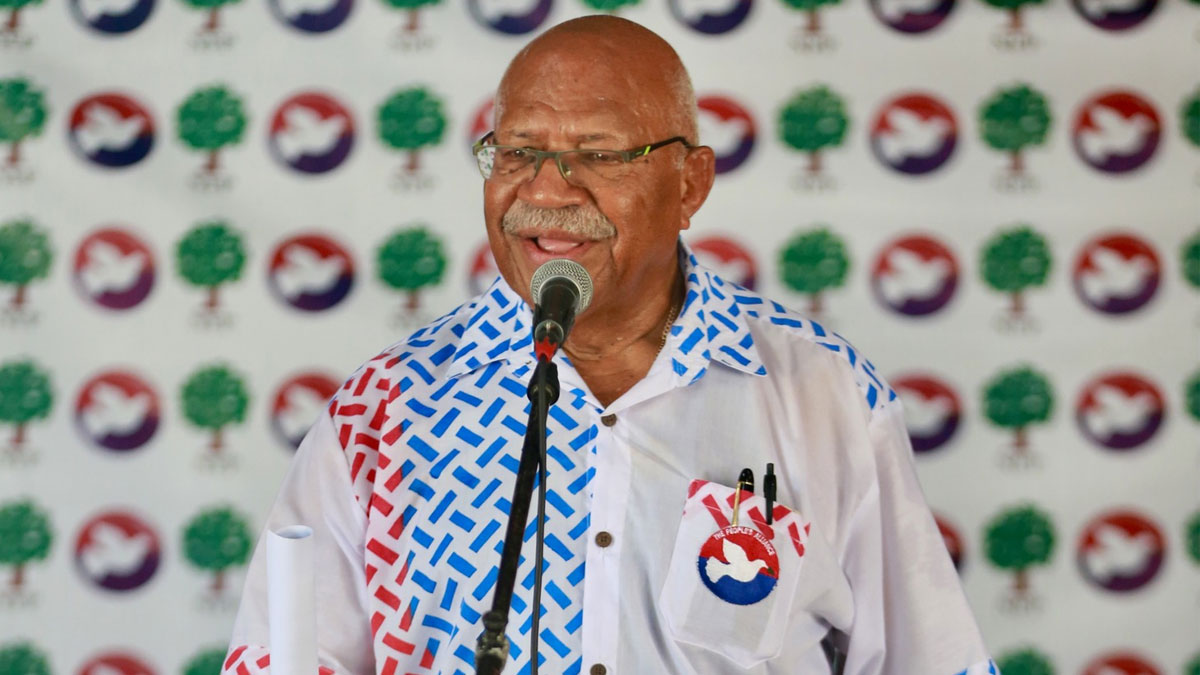 People’s Alliance Leader Sitiveni Rabuka says they may be individually good people, but the wealth of knowledge, experience, goodness and love they have will be wasted if people do not vote for them.

While speaking in a joint rally at the Labasa Civic Centre, Rabuka says Fiji is a great country and has great people, but it was only badly managed and led in the last 16 years.

He says we have been acclaimed as being among the friendliest people on earth, but in Fiji, we fear each other.

Rabuka says this should not be happening because the Police Force is there to protect all Fijians and not only FijiFirst.

He adds that on the 14th of December, the people will be among the most powerful in Fiji because they will decide what government will lead them in the next four years.

The former Prime Minister says they are ready to lead and hopes that the people of Fiji are willing to have them lead.

Close to a ton of marijuana that was uprooted from 7 farms in Kadavu were destroyed in accordance with approved court destruction orders. Chief ... 59 minutes ago