The suggestion by Sayed-Khaiyum that I’m picking on him because of his academic record, or ethnicity is absolute nonsense – Kamikamica

The suggestion by Sayed-Khaiyum that I’m picking on him because of his academic record, or ethnicity is absolute nonsense – Kamikamica 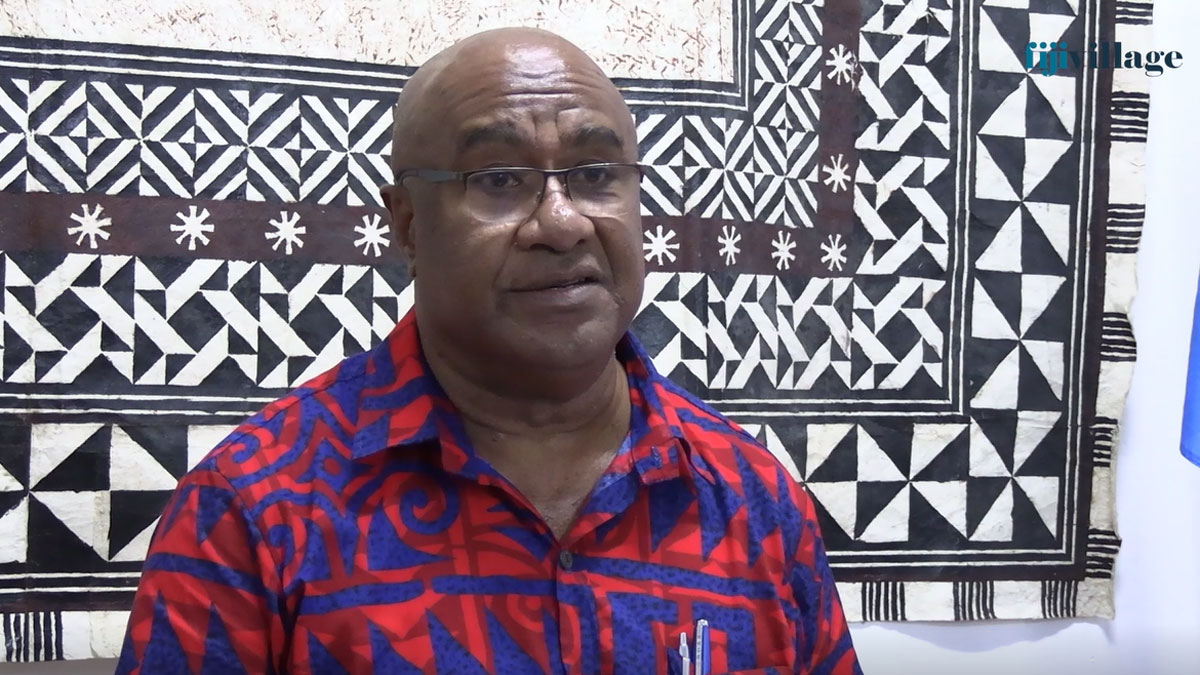 The People’s Alliance Deputy Party Leader Manoa Kamikamica says the suggestion by Minister of Economy and the General Secretary for FijiFirst Aiyaz Sayed-Khaiyum that Kamikamica is picking on him because of his academic record, or ethnicity is absolute nonsense and his utterances are pathetic and he needs to stick to the issues and not resort to name calling.

This comes after Sayed-Khaiyum had said that some people had said to him that maybe Kamikamica is attacking him because he feels intellectually threatened, maybe because it’s his ethnicity or religion.

Kamikamica says the responses by the Minister of Economy can be likened to a childhood bully who is panicking when someone talks the truth to him directly.

He says he is finding out after 16 years of picking on others, it’s not much fun when the shoe is on the other foot.

Kamikamica says trying to pull the ethnicity card is even beneath the Minister for Economy and he is urging him to apologise to the people of Fiji and withdraw his comments and if he can’t handle truth, its time to resign from his job.

He says this Government will cherry-pick what the People’s Alliance say against them and they are getting desperate and tired because they can’t handle the truth.

Kamikamica says both he and his Prime Minister have tried to call him names, but he will not reply to their pathetic retorts.

He says let us talk about issues and says this is the fundamental difference between the People’s Alliance and FijiFirst Government where they are laser focused on issues and calling out truth to power.

He reiterates Fiji should hold Sayed-Khaiyum responsible for all of Fiji’s woes because everyone knows that the Attorney General runs this country.

The PA Deputy Leader says if he does not approve, then it is a NO GO and if you do not believe him, talk to one of former FijiFirst Ministers like Lorna Eden, Ashneel Sudhakar or even Mereseini Rakuita.

He says as soon as the People’s Alliance present their manifesto; he asks Prime Minister Bainimarama debate their Party Leader, Sitiveni Rabuka on the future of Fiji.

Kamikamica says he is also inviting Sayed-Khaiyum to make sure he also attends the fijivillage Straight Talk with Vijay Narayan debate on the 30th of this month to discuss the economy with the other political parties.

He adds he will be there and Fiji can then decide who should rule for the next four years.

No performance recognition and lack of reward contributes to the issue of labour brain drain in Fiji. This was highlighted by the Minister for Empl... 55 minutes ago
LATEST NEWS

The Deputy Prime Minister and Minister for Finance, Professor Biman Prasad has met with the Indian External Affairs Minister Dr. S Jaishankar in ... 50 minutes ago

Landowners are not forgotten and their concerns are a priority that needed to be addressed. This has been highlighted by the Minister for ... 52 minutes ago