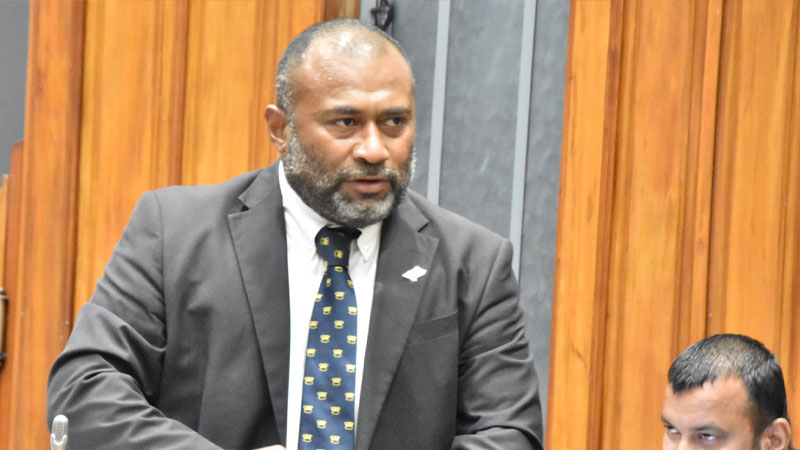 Health Minister Doctor Ifereimi Waqainabete says the old school way of lining up at a health centre is now beginning to go out of the window.

He says we all should be happy that our people will be provided with the next available health facility whether it be a General Practitioner or a health centre.

Dr Waqainabete says the Minister for Economy had earlier said that we are moving towards having a doctor looking after a person or a family and that is what family medicine is all about.

The Health Minister says he is grateful for the appropriation of $200,000 to have this service in rural areas such as Nawaicoba, Malolo, Drasa, Sabeto, Seaqaqa and Dreketi.

He also says involving private dental practitioners in the GP Subsidy Scheme is another step forward towards increasing access for our people.