The focus should be on getting through the COVID-19 crisis, not name-calling, and not trying to push through the bill to amend the iTaukei Land Trust Act without consultation - Tabuya

The focus should be on getting through the COVID-19 crisis, not name-calling, and not trying to push through the bill to amend the iTaukei Land Trust Act without consultation - Tabuya 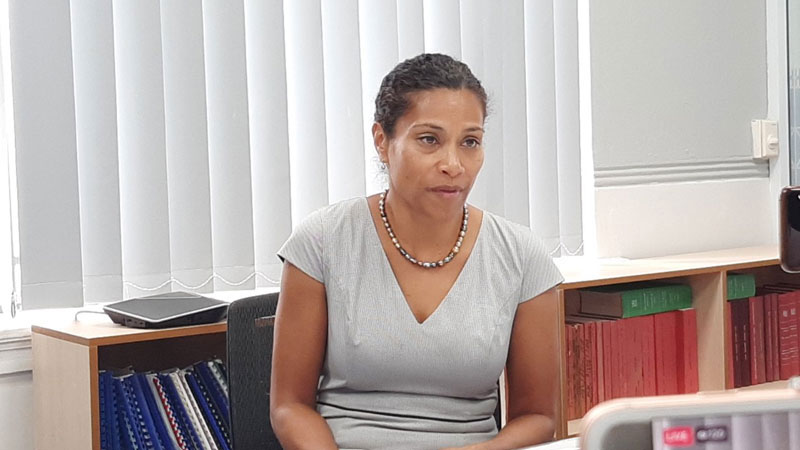 While responding to the Prime Minister’s comments, Tabuya says they have never used the word ‘Kai Idia’ while raising concerns about the bill.

Tabuya says this issue is about the rights of the landowners, and there is nothing racist about it.

If passed by Parliament next week, the amending legislation will come into force on 1st August 2021. The Act comes under the responsibility of the Minister responsible for iTaukei Affairs.