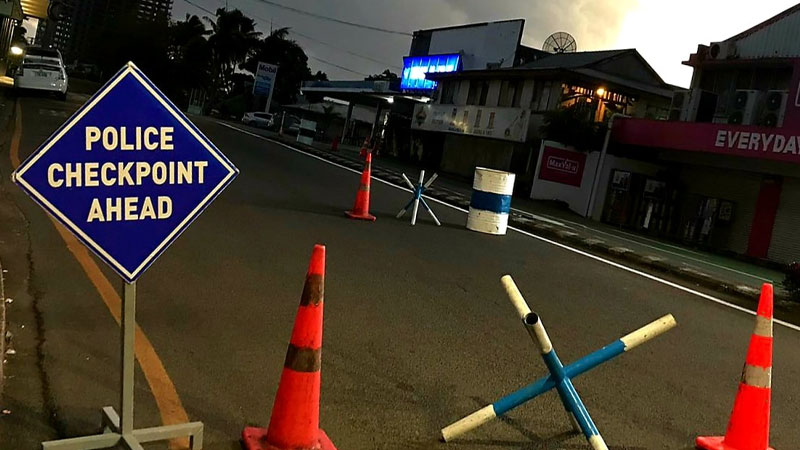 Minister for Economy Aiyaz Sayed-Khaiyum says the cost of a complete 14 day lockdown will be close to $1 billion however SODELPA Leader Viliame Gavoka says he believes this can be done at a lower cost.

Sayed-Khaiyum says our nominal GDP is close to $10 billion which is an average of $12 million per day.

He says if we lockdown for 14 days, that equates to $350 million in GDP, which is a direct loss to income.

He adds apart from that, we will need close to $300 million if we want to support the formal and informal sectors and stresses this is only for Viti Levu.

The Minister for Economy says there is also an assumption that people will only need food during the lockdown but adds people will also have other commitments such as paying rent, mortgage repayments and bills.

He says we have people in the country who only buy food on a three-day basis whenever they get paid.

Sayed-Khaiyum says it is easy to sit in the upper middle class and say that we can buy food for a month and we are good but has questioned what will happen to the low income families.

He says SODELPA Leader Viliame Gavoka has compared Fiji to Australia but we cannot do that because the economic makeup is very different.

Sayed-Khaiyum says no developing country has had a successful lockdown which is what the Opposition is proposing.

Gavoka says the leaders of the political parties had written to the Prime Minister offering assistance but they were very adamant that the only solution to all of this is a hard lockdown.

He says they also had the former Governor of the Reserve Bank with them and they know that it can be done.

Gavoka says it is tragic that at a time when the mortuaries are full, the health system is collapsing and cases are rising on a daily basis, we cannot face this head on and say this is what it will cost and we will overcome COVID-19.

He says there are people who can survive without support and we can find the funds to look after those people that will need assistance during the lockdown from within the budget.