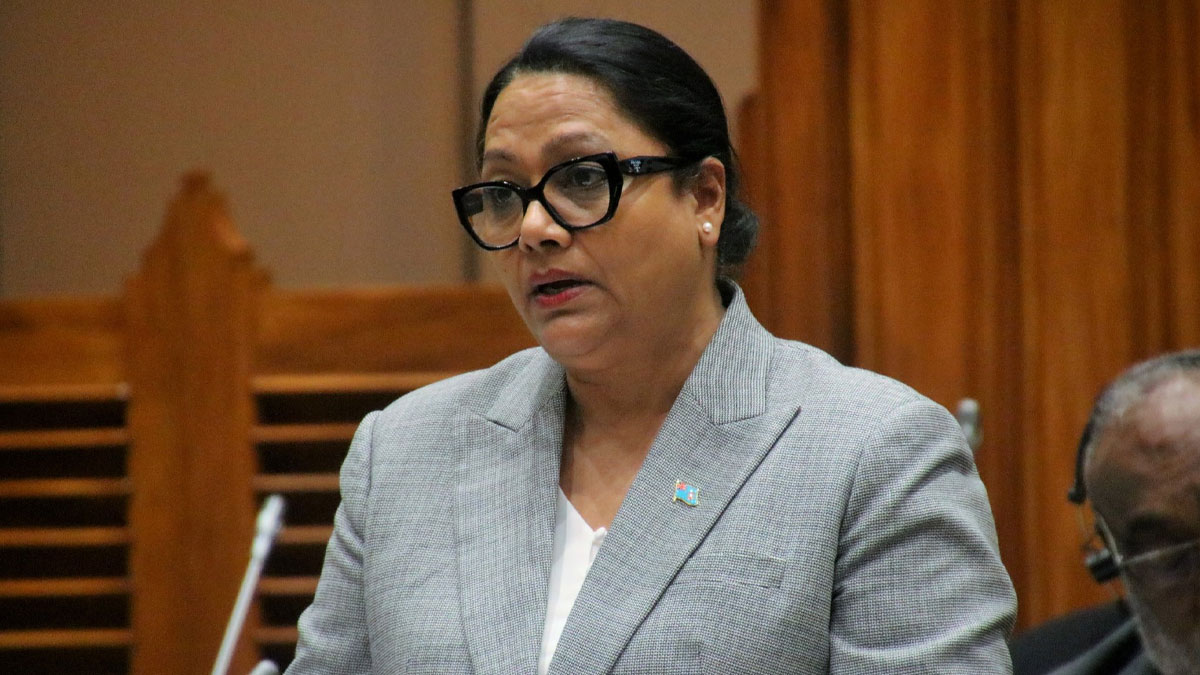 The Opposition fails to realize Fiji has an excellent relationship with development partners who stepped in to assist and publicly praise Fiji’s excellent management of finances and revival of the economy.

Minister for Education Premila Kumar has made these comments, and says the budget once again proves the FijiFirst Government’s commitment to its people.

Kumar says the Ministry has plans to make several changes to build resilience in education delivery using this budget.

She says the efforts of the Ministry will be to reach out to students in rural, remote and maritime areas with an allocation of $12 million to improve infrastructure.

Kumar adds the Ministry has started working on developing an e-learning system for students and is creating a model classroom for year one students at Delainamasi Government School which will become the model for other schools to follow.

The Minister adds they are utilizing ADB funding to create open education resources for secondary school students in STEM subjects which is Science, Technology, Engineering and Mathematics.

Kumar also says the initiative of sanitary pads for female students will continue where 64,340 girls were assisted.

She says the Opposition look more stressed because they do not have any measures or policies thus far going forward to the election.

She adds since the budget announcement, the Opposition and other failed politicians were busy fabricating the misinformation and lies so they could deceive the public and lead them away from the real intention of the budget which is to genuinely assist ordinary Fijians to buffer the high cost of living.