Gavoka claims this amendment will discourage funding for parties from overseas

Gavoka claims this amendment will discourage funding for parties from overseas 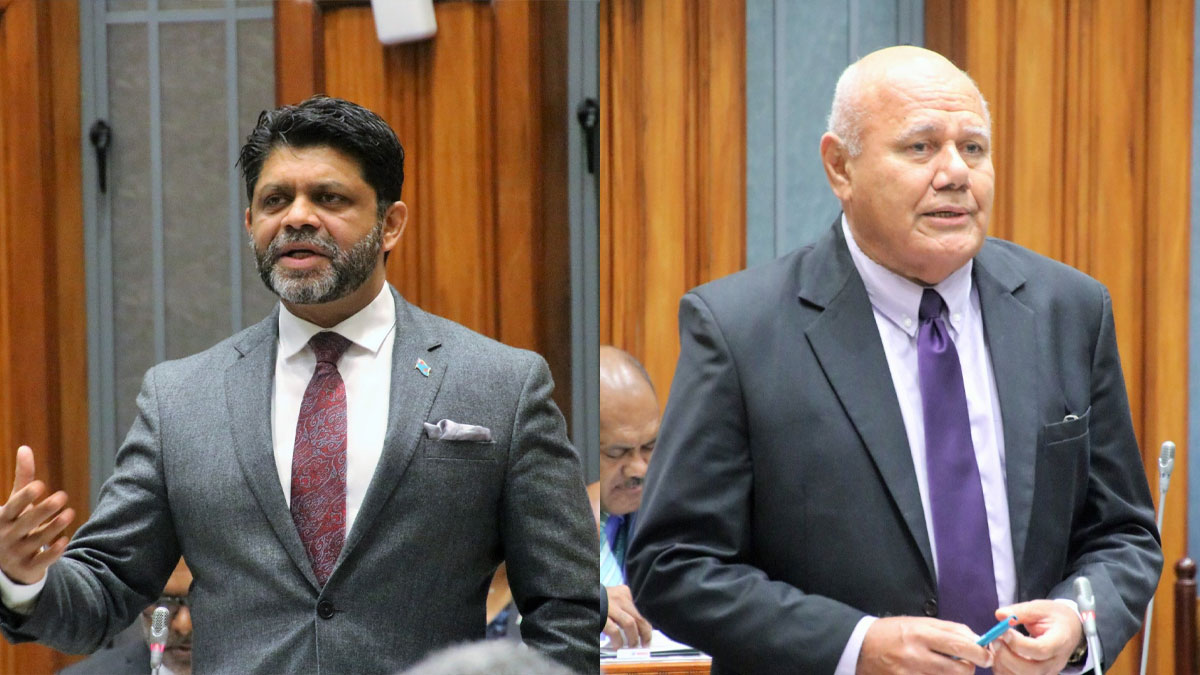 Attorney General Aiyaz Sayed-Khaiyum says the amendment to the Financial Transaction Reporting Act has nothing to do with political party donations however SODELPA Leader Viliama Gavoka claims this amendment will discourage funding for political parties from overseas.

While debating on the amendment in parliament today, Sayed-Khaiyum says there is a separate law in relation to political party donations.

He says everything is a conspiracy for the opposition.

He adds it will create doubt in the minds of the people overseas.

The Bill to amend the Financial Transaction Reporting Act to reduce the transaction reporting by financial institutions from $10,000 to $5,000 has been passed in parliament.